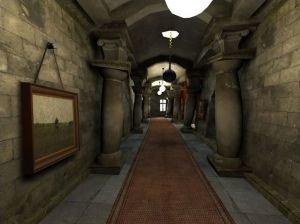 Gerad Kolly is an insurance fraud investigator looking into the disappearance of an invaluable statuette. This leads him to Otto von Shtekel, a professor at the institute for dream research. Without knowing it, Kolly becomes involved in the battle between the last ruler of the ancient city Hypnosis and a strange reincarnation of the “Dream Warrior” who now stands in the emperor’s path. By using a combination of ancient artifacts and the latest advances in dream vision technology, Kolly learns to manipulate future events through other’s dreams, a significant advantage over powerful enemies who are attempting to throw the real world into chaos by causing anarchy in the dream world.

No official publishing plans have yet been announced.

Stuck in Deep Sleep, or looking for the best way to proceed? Click below to view our walkthrough for Deep Sleep and wonder no more! 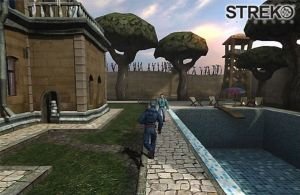 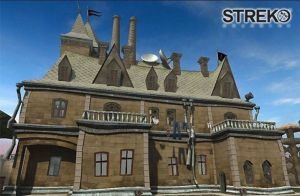 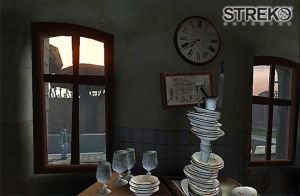 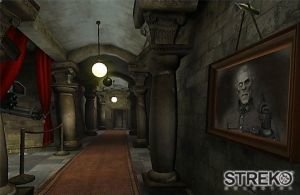 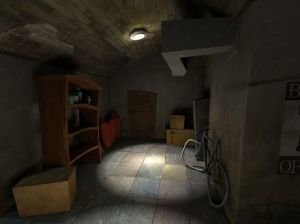 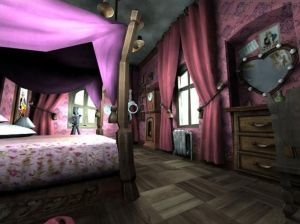 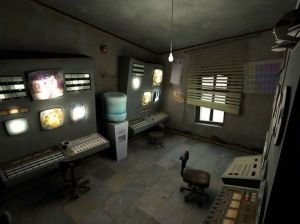 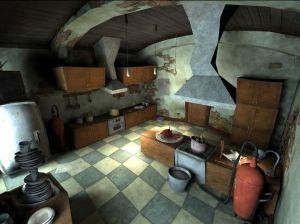 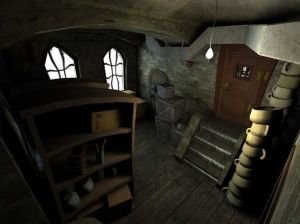 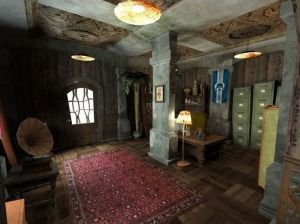 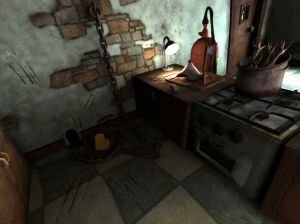 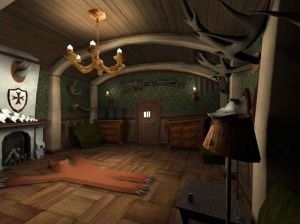 No videos for Deep Sleep available (yet)

What our readers think of Deep Sleep

There haven't been any reader that reviewed Deep Sleep yet. Please share your (short) verdict, a review or post your star rating!

Deep Sleep is an upcoming adventure game, that will be released by Streko-Graphics Inc.. Deep Sleep has a style and uses a control scheme. Adventure Gamers have not yet published a review of Deep Sleep, at this time the community has not provided a rating for Deep Sleep.