The eccentric architect Baron Wittard has built something really special: a city inside a building. This monumental pleasure dome, called 'The Utopia', features 1000 apartments, a shopping mall, and hundreds of offices and leisure facilities. All under one roof. Its grand opening was supposed to have been two years ago. That event never happened. A chain of mysterious events has now left the Utopia abandoned and silent. People have gone missing. Electromagnetic disturbances are increasing. These happenings all point to Wittard's desolate Utopia. Local townspeople say Wittard kept a terrible secret. They speak fearfully of someone or something malevolent lurking in his city. They say it is waiting and growing in power. They say time is running out... Armed with only a camera and a torch, you must journey there alone to explore its winding corridors, its secret passageways, and its gloomy halls.

Originally known only as Wittard: Nemesis of Ragnarok.

It falls short of its bid for a puzzling Utopia, but the solitary Baron Wittard is charged with an electrically haunting atmosphere.

The final version is destined to be a little while longer, but the gods blessed us with an early look at the upcoming first-person puzzler.

Screenshots for Baron Wittard: Nemesis of Ragnarok » View all screenshots (12) 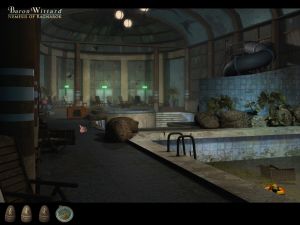 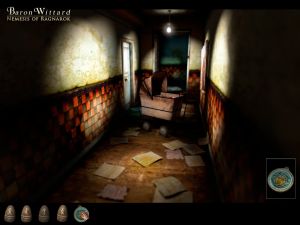 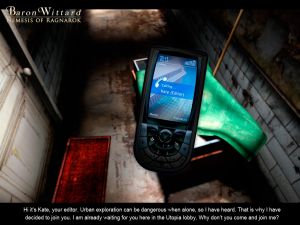 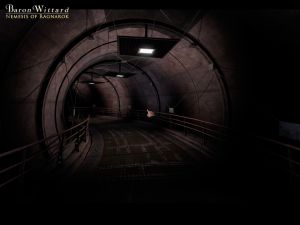 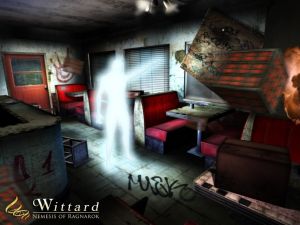 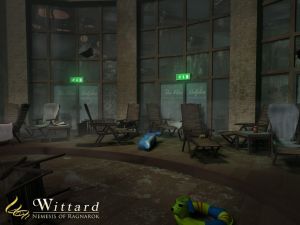 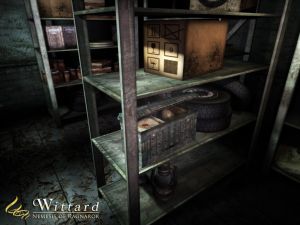 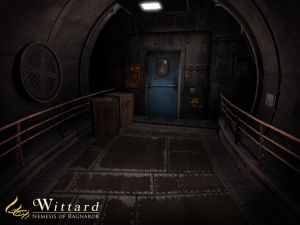 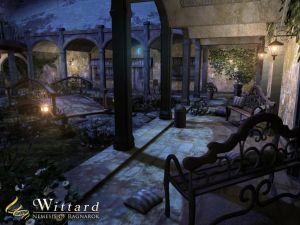 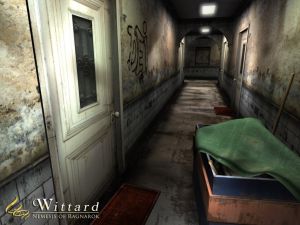 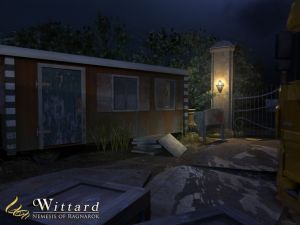 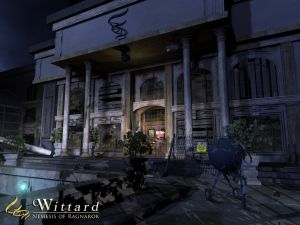 Videos for Baron Wittard: Nemesis of Ragnarok » View all videos

What our readers think of Baron Wittard: Nemesis of Ragnarok

There haven't been any reader that reviewed Baron Wittard: Nemesis of Ragnarok yet. Please share your (short) verdict, a review or post your star rating!