Genesis of the Gods 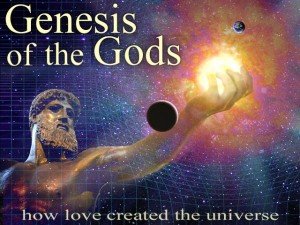 The third installment of Chris Tolworthy's ongoing Enter the Story series is an adaptation of Hesiod's Theogony. "Theogony" means "theos - genesis" or "the gods' origins." It reveals the origin of the universe, hw the gods were created, their battles with the Titans, the creation of mankind and how Prometheus stole fire from heaven, and more. You've probably seen hundreds of stories about Greek gods and heroes, but the Theogony is the original, from the sixth century BC. All others are imitations. Enter the original story in Genesis of The Gods.

Bundled with Les Misérables and The Divine Comedy as part of a single Enter the Story purchase.

Genesis of the Gods review

The first Enter the Story "trilogy" reaches a titanic conclusion, but creates some philosophical design problems in the process.

Walkthrough for Genesis of the Gods

Screenshots for Genesis of the Gods » View all screenshots (36) 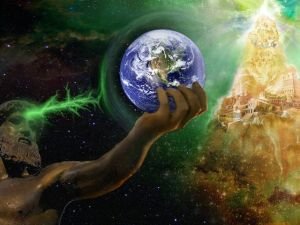 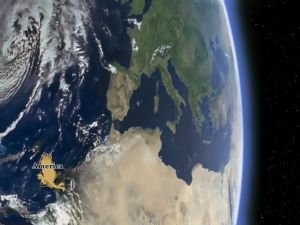 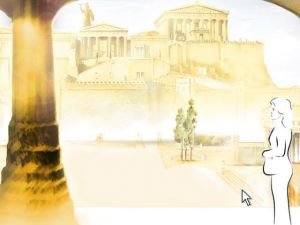 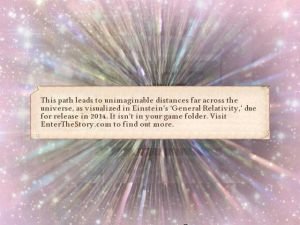 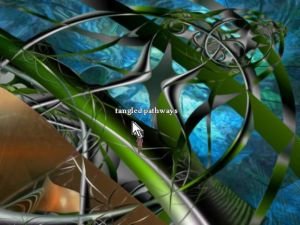 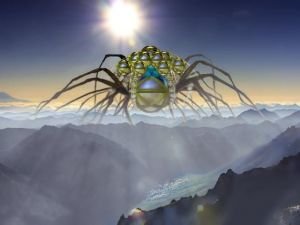 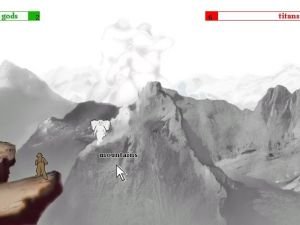 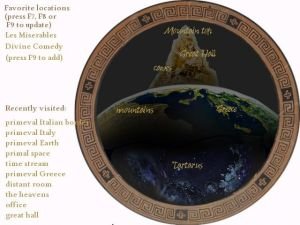 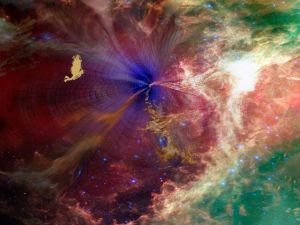 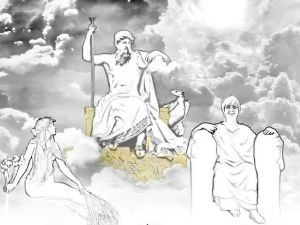 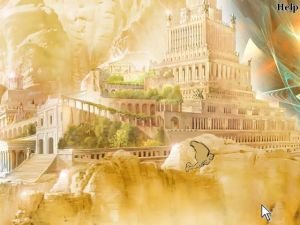 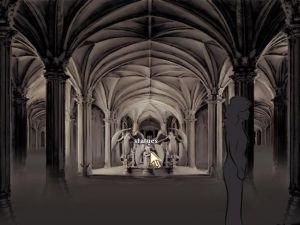 Videos for Genesis of the Gods » View all videos

What our readers think of Genesis of the Gods

There haven't been any reader that reviewed Genesis of the Gods yet. Please share your (short) verdict, a review or post your star rating!

The Count of Monte Cristo

Genesis of the Gods

The Count of Monte Cristo