Two weeks ago, political activists and talented art thieves Cathryn, Mike, and Bernard broke into a special exhibition in Cape Town, South Africa. Meanwhile, US special agent Jack Stern has a murder case of a prominent politician to solve, and an assassination has to be considered. Their paths are destined to cross because of this murder. Do the anarchistic young thieves have something to do with the British Secretary’s death? The next weeks will be a hard trial for the young thieves as well as agent Stern, entangling all four into affairs of international politics.

What could have been a slick, art-themed political thriller is robbed of any enjoyment by its many design and technical problems.

Stuck in 15 Days, or looking for the best way to proceed? Click below to view our walkthrough for 15 Days and wonder no more!

Screenshots for 15 Days » View all screenshots (37) 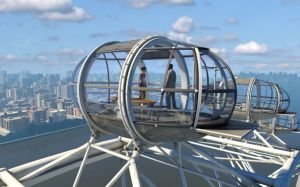 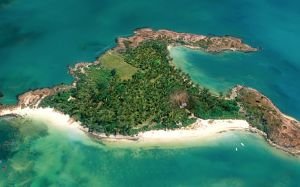 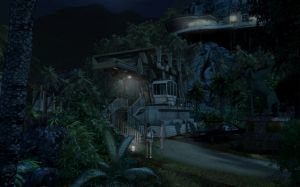 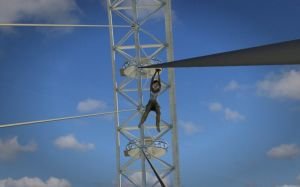 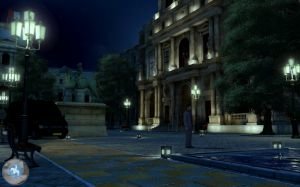 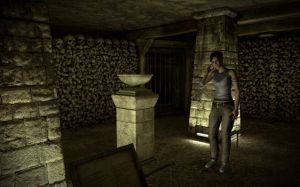 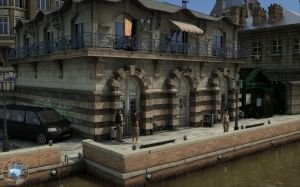 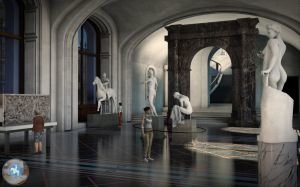 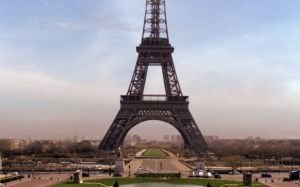 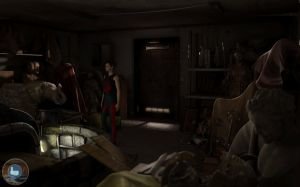 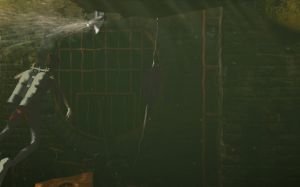 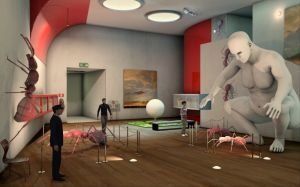 Videos for 15 Days » View all videos

What our readers think of 15 Days

There haven't been any reader that reviewed 15 Days yet. Please share your (short) verdict, a review or post your star rating!

Adventure Games by House of Tales

Curse of the Ghost Ship

15 Days is an adventure game, released in 2010 by House of Tales. 15 Days has a Illustrated realism style and uses a Point-and-click control scheme. Adventure Gamers have published a review of 15 Days and rate it as Poor, meanwhile the community rating for 15 Days is Uneven.