Quiet Haven Hotel was supposed to be just a one night shelter for Joe and Lucy Davis. But things soon start to go wrong. Lucy's panic attacks get worse and soon she disappears. And in the morning, the hotel changes too. Nothing is what it seems anymore. Joe is left alone, trying to understand what is happening, trapped between reality and this nightmare.

Originally released as a commercial adventure, the original version of Downfall has since been declared legal freeware by its developer. The game is being significantly upgraded in a remake scheduled for release in 2015.

Scratching and clawing our way to the truth revealed plenty of blood, sweat and tears behind this indie developer's vivid horror games.

This stylish indie adventure is high in shock value, but a few rough gameplay edges can be a bloody pain.

Original version of indie title from the creator of The Cat Lady available as legal freeware.

Stuck in Downfall, or looking for the best way to proceed? Click below to view our walkthrough for Downfall and wonder no more!

Screenshots for Downfall » View all screenshots (8) 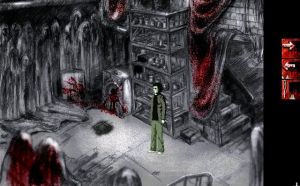 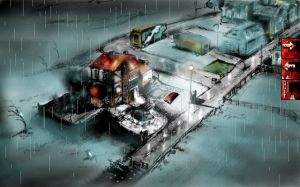 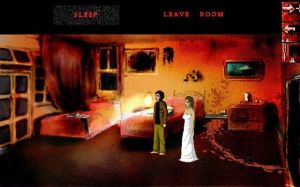 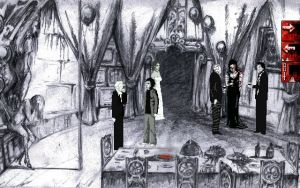 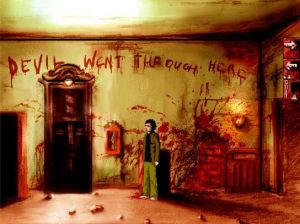 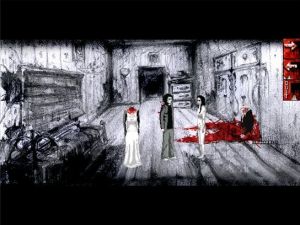 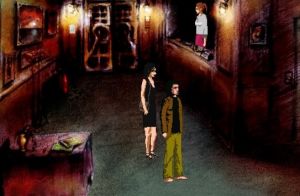 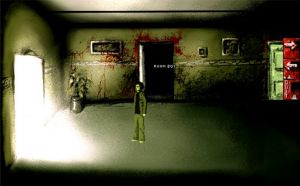 Videos for Downfall » View all videos

What our readers think of Downfall

There haven't been any reader that reviewed Downfall yet. Please share your (short) verdict, a review or post your star rating!

Downfall by Harvester Games - A Point and Click Adventure Game

Downfall is an adventure game, released in 2009 by Harvester Games. Downfall has a Stylized art style and uses a Point-and-click control scheme. Adventure Gamers have published a review of Downfall and rate it as Decent, meanwhile the community rating for Downfall is Very good.