In the mailbox, you discover an unusual envelope from the Carson Stiles Gateway Theater. Odd, considering that the theater had been shut down years ago when the entire staff was gruesomely murdered, supposedly by the owner himself, who then took his own life. Inside the envelope is a letter telling you about the grand premiere of a new Claude Ferucil film, entitled Primal AtmosFear. Included are two tickets to the event. Excited, you call your best friend to tell him about the movie. The two of you agree to go to opening night, where you will return to the Carson Stiles Gateway Theater for the first time in years.

This indie puzzler shows plenty of opening day promise, but can't fully live up to its projections.

16 Jun, 2009
Demo offers advance screening of The Filmmaker
Supernatural puzzle-adventure coming to a PC near you this fall
11 Apr, 2009
The Filmmaker shooting for summer release
First-person puzzler up next from Shady Brook creator

Walkthrough for The Filmmaker

Stuck in The Filmmaker, or looking for the best way to proceed? Click below to view our walkthrough for The Filmmaker and wonder no more!

Screenshots for The Filmmaker » View all screenshots (21) 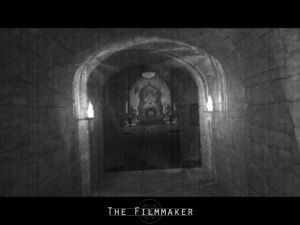 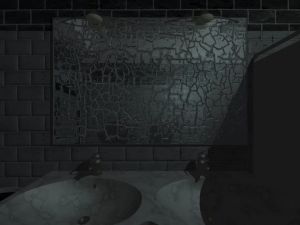 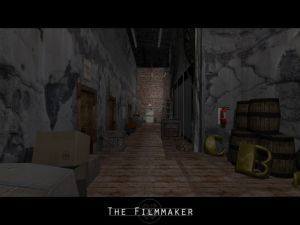 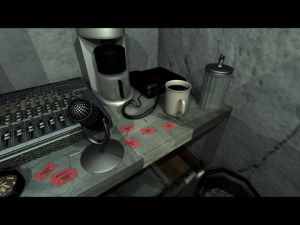 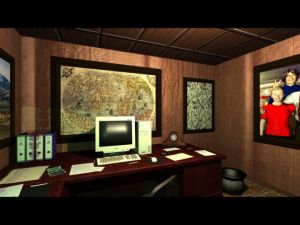 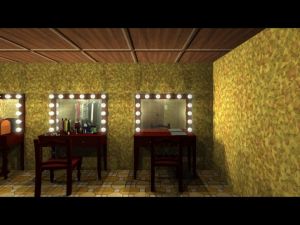 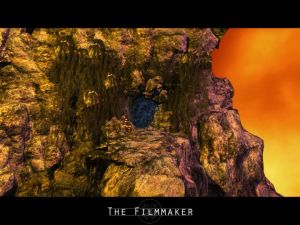 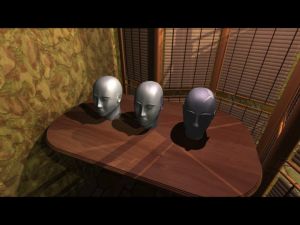 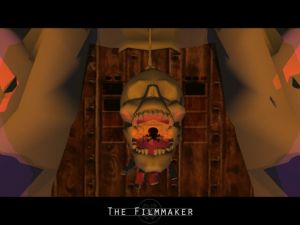 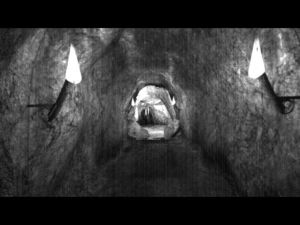 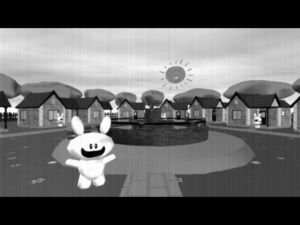 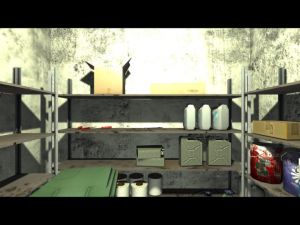 Videos for The Filmmaker » View all videos

No videos for The Filmmaker available (yet)

What our readers think of The Filmmaker

There haven't been any reader that reviewed The Filmmaker yet. Please share your (short) verdict, a review or post your star rating!


The Filmmaker by Unimatrix Productions - A Point and Click Adventure Game

The Filmmaker is an adventure game, released in 2010 by Unimatrix Productions. The Filmmaker has a Illustrated realism style and uses a Point-and-click control scheme. Adventure Gamers have published a review of The Filmmaker and rate it as Uneven, meanwhile the community rating for The Filmmaker is Uneven.