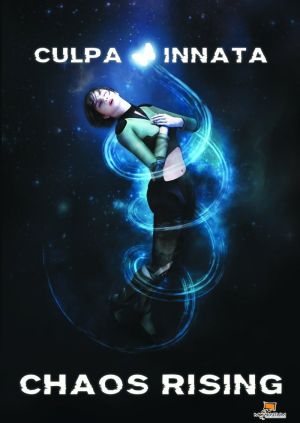 A direct continuation of Culpa Innata, Chaos Rising begins with Phoenix's journey to the heart of chaos and resistance, the Rogue States, armed by a deceptively simple mandate. Meet the Russian detective in charge of the case, take custody of the captured murderer and transport him to the World Union to face ultimate justice. But Phoenix is not the same young woman who started this investigation and what began in Adrianopolis follows a wild and unpredictable path to surprising conclusions. 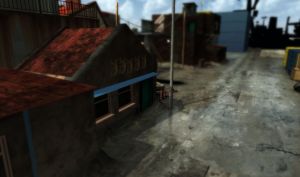 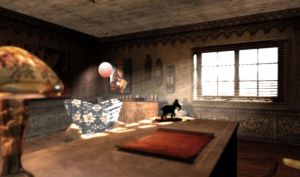 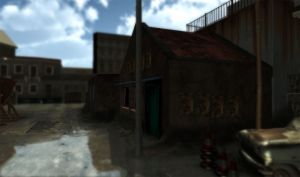 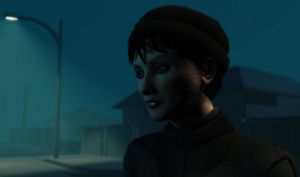 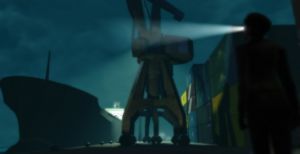 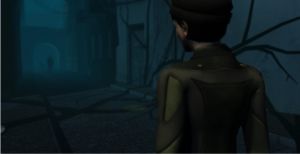 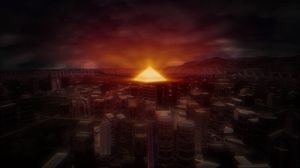 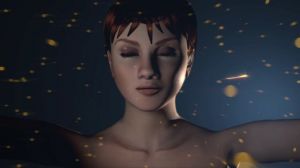 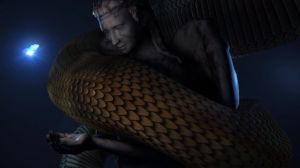 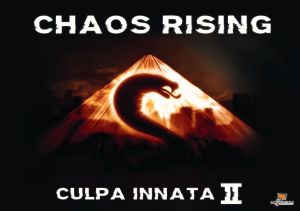 What our readers think of Culpa Innata II: Chaos Rising

There haven't been any reader that reviewed Culpa Innata II: Chaos Rising yet. Please share your (short) verdict, a review or post your star rating!

Adventure Games by Momentum AS