Outcry deals with aspects of irrational and subconscious dream viewing and near death experience. The main character, a middle-aged writer who has recently returned from long-term wanderings in the North Seas, receives a letter of invitation from his brother, a scientist and professor at a university whom he hasn’t seen for years. The writer decides to visit him but upon arrival, he receives news about his brother's sudden disappearance. As he soon discovers, the scientist had become an outcast, alienating himself from the outside world and secretly working on a mysterious machine, which, according to his calculations, could separate one’s consciousness from his physical appearance.

Known in its native Russia under the title Sublustrum.

The quirky puzzle-driven adventure consciously explores deep themes, though it's often overshadowed by its own pretension.

Stuck in Outcry, or looking for the best way to proceed? Click below to view our walkthrough for Outcry and wonder no more!

Screenshots for Outcry » View all screenshots (11) 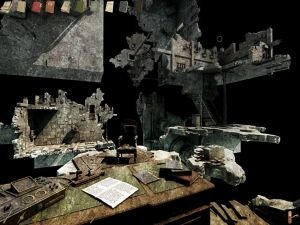 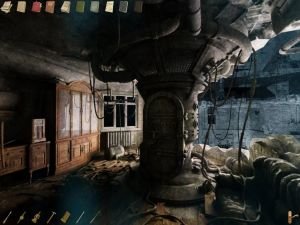 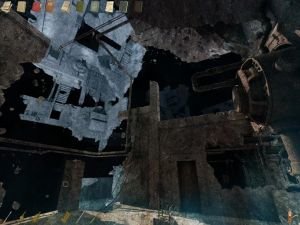 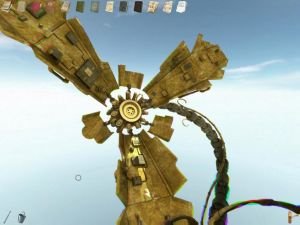 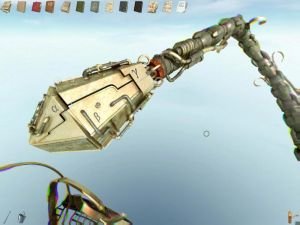 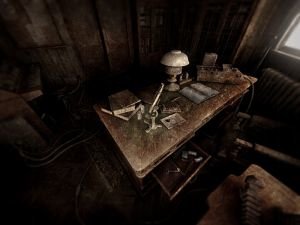 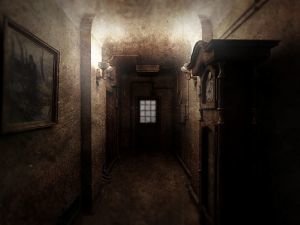 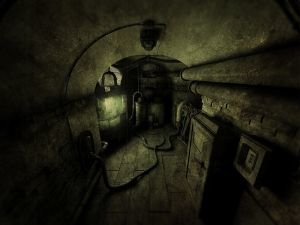 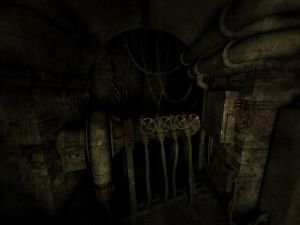 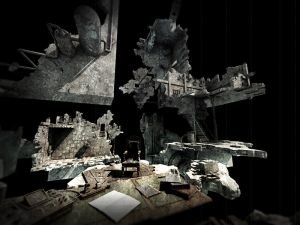 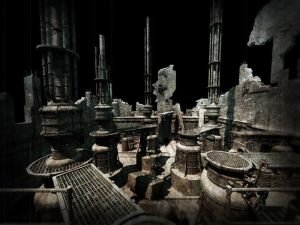 Videos for Outcry » View all videos

No videos for Outcry available (yet)

What our readers think of Outcry

There haven't been any reader that reviewed Outcry yet. Please share your (short) verdict, a review or post your star rating!


Outcry by Phantomery Interactive - A Point and Click Adventure Game

Outcry is an adventure game, released in 2008 by Phantomery Interactive. Outcry has a Illustrated realism style and uses a Point-and-click control scheme. Adventure Gamers have published a review of Outcry and rate it as Decent, meanwhile the community rating for Outcry is Good.