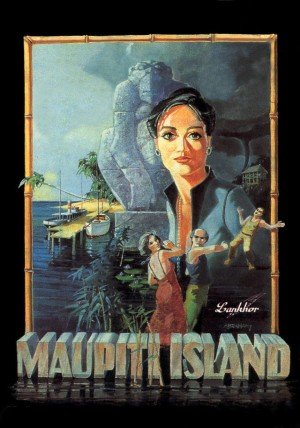 Fleeing Paris, detective Jerome Lange accepts the invitation of an old friend and embarks for Japan aboard the sailboat of a client. But a hurricane interrupts his trip in the middle of the Indian Ocean, and forces him to dock on the scenic Maupiti Island. After landing, a woman named Maggie asks for help to find one. of her employees. Jerome decides to postpone his holidays to lead the investigation.

Enhanced remake announced in January 2019 by Cup of Games, but funding through Kickstarter failed.

Stuck in Maupiti Island, or looking for the best way to proceed? Click below to view our walkthrough for Maupiti Island and wonder no more! 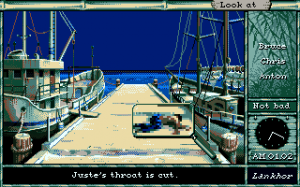 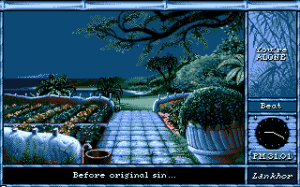 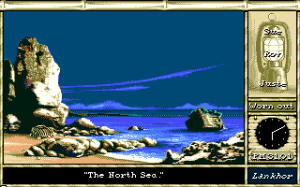 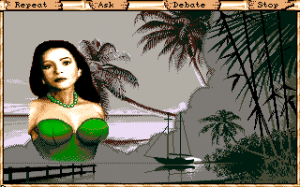 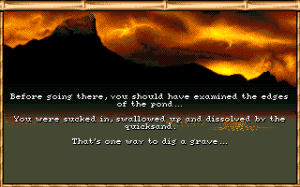 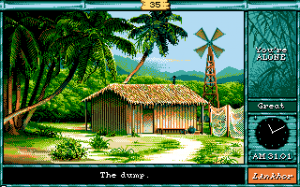 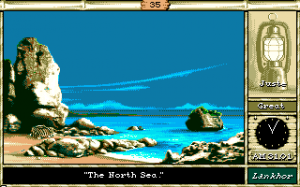 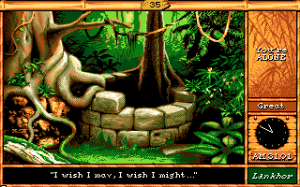 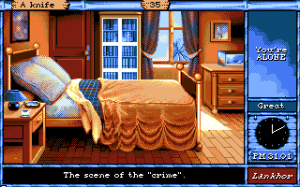 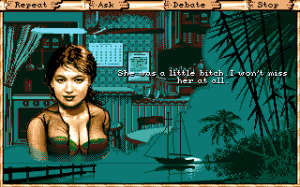 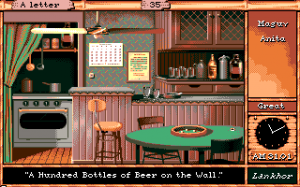 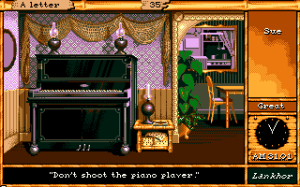 What our readers think of Maupiti Island

There haven't been any reader that reviewed Maupiti Island yet. Please share your (short) verdict, a review or post your star rating!