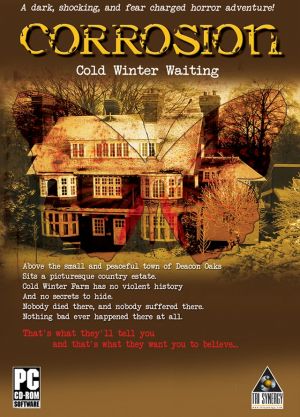 Corrosion casts the player in the role of Sheriff Alex Truman as he attempts to break the monotony of life by piecing together the history and origins of a disturbed and unidentified car crash victim. Set entirely underneath an idyllic country farmhouse, in the deserted and claustrophobic confines of a mysterious and secret underground complex, players will explore a place nobody knew existed, and uncover a twisted past that gets more and more terrifying with every corner turned, every door opened, and every note read.

Re-released in an Enhanced Edition in July 2015 with higher resolution graphics and widescreen display, among other upgrades.

This indie horror adventure lacks the chills its subject matter demands, while the story and gameplay suffer from several key problems.

Horror adventure gets widescreen makeover with higher resolution graphics and other upgrades. 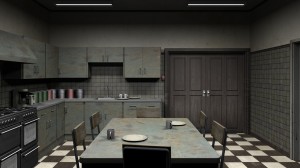 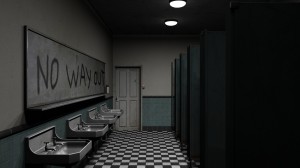 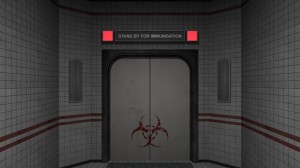 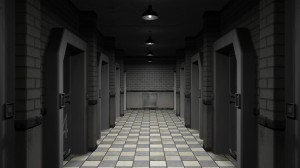 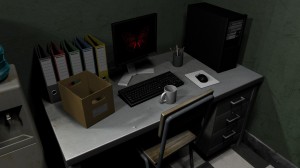 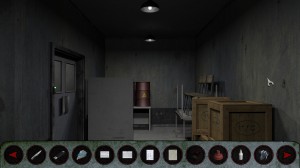 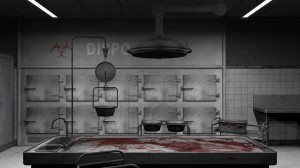 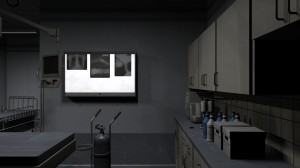 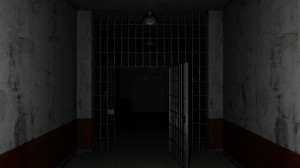 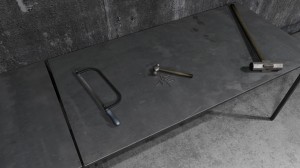 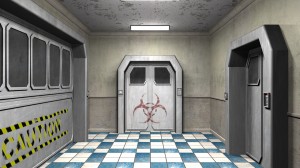 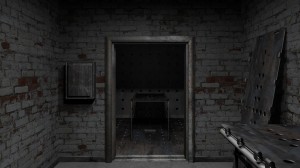 What our readers think of Corrosion: Cold Winter Waiting

There haven't been any reader that reviewed Corrosion: Cold Winter Waiting yet. Please share your (short) verdict, a review or post your star rating!