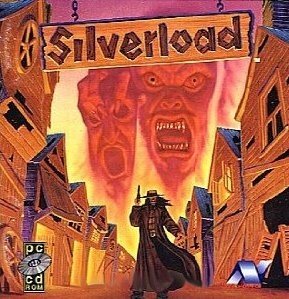 Somewhere in the Old West, deep in the desert and surrounded by perpetual storms, is the town of Silverload. Once a prosperous boom town, it hasn’t produced silver in years. There are still a few townsfolk around, but there is something peculiar about them. Nowadays, few outsiders go there, except by chance. Those that do don’t stay any longer than they have to. People say that some folks have headed that way and have never been seen again. There might be something to the rumors, because some settlers have hired you to rescue one of their children. They say he was kidnapped by someone in Silverload. For a bounty hunter like you, this looks like easy money. It may be, but there is a mysterious Preacher in town who has a sinister plan that doesn’t include you being around. The bounty is yours, that is, if you live long enough.

Also released for the Sony PlayStation.

Stuck in Silverload, or looking for the best way to proceed? Click below to view our walkthrough for Silverload and wonder no more!

Screenshots for Silverload » View all screenshots (21) 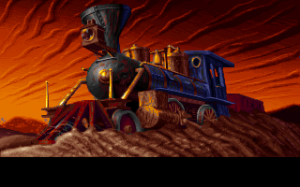 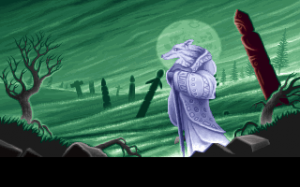 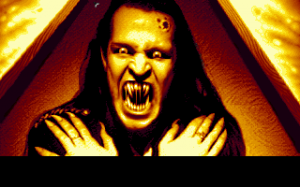 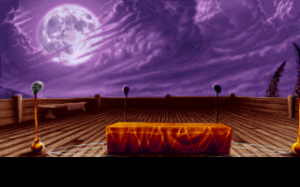 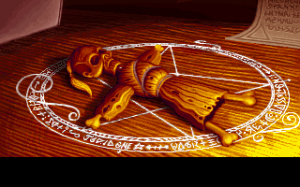 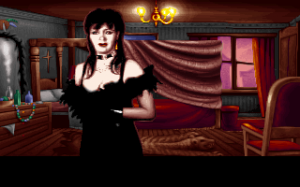 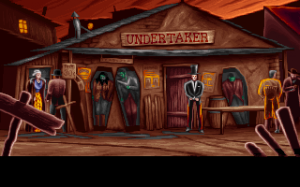 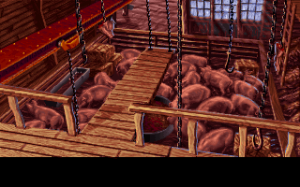 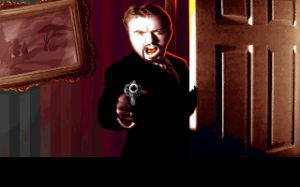 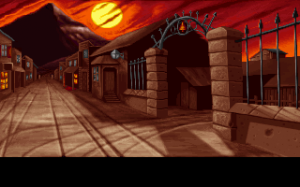 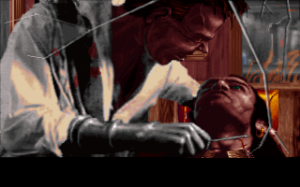 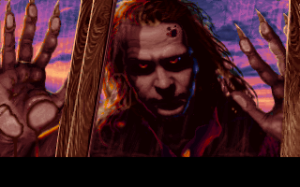 Videos for Silverload » View all videos

No videos for Silverload available (yet)

What our readers think of Silverload

There haven't been any reader that reviewed Silverload yet. Please share your (short) verdict, a review or post your star rating!

Silverload is an adventure game, released in 1995 by Millenium Interactive. Silverload has a Stylized art style and uses a Gamepad, Point-and-click control scheme. Adventure Gamers have not yet published a review of Silverload, at this time the community has not provided a rating for Silverload.