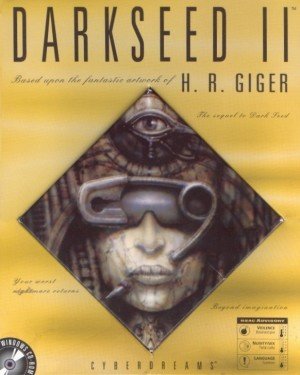 dark Seed II continues the unending nightmare of Mike Dawson as he recovers from a nervous breakdown from his earlier encounters with the Ancients. Back in his hometown, Mike's high school sweetheart, Rita, is found murdered after the high school reunion. Unfortunately, Mike has no recollection of the events that night, even though he was seen with Rita. Mike becomes the prime suspect and now must work to clear his name. In digging up the dirty little secrets of his neighbors, Mike unwittingly stumbles into the "dark world", a place he thought the world would never see again. The Ancients have returned to exact revenge on Mike and unleash an evil entity into the normal world to destroy mankind.

Dark Seed II is available at:

Stuck in Dark Seed II, or looking for the best way to proceed? Click below to view our walkthrough for Dark Seed II and wonder no more! 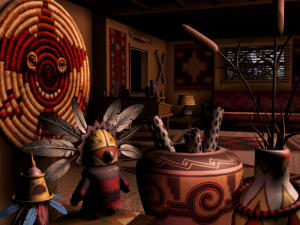 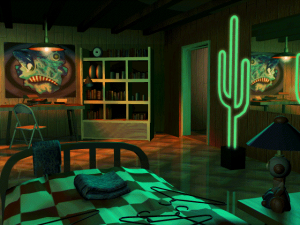 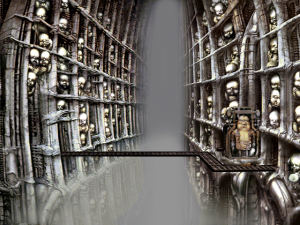 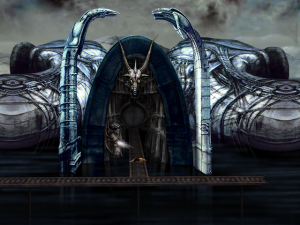 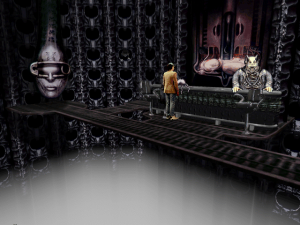 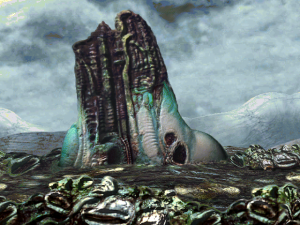 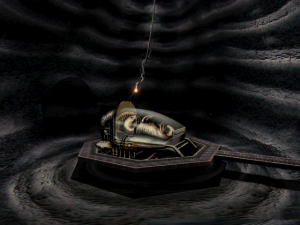 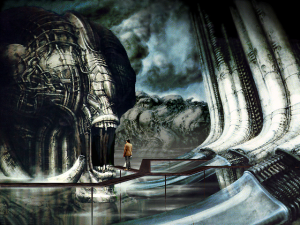 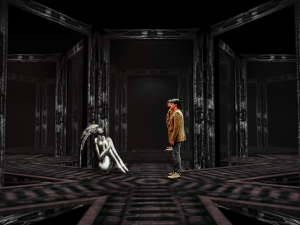 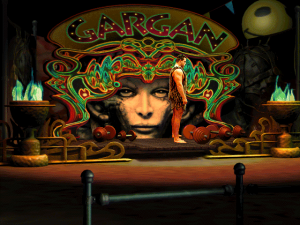 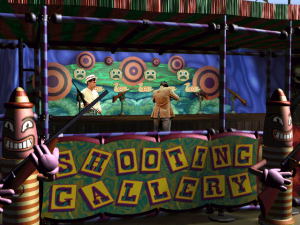 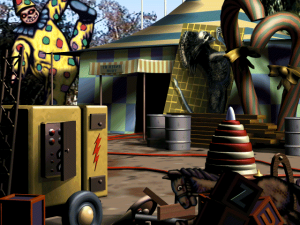 No videos for Dark Seed II available (yet)

What our readers think of Dark Seed II

There haven't been any reader that reviewed Dark Seed II yet. Please share your (short) verdict, a review or post your star rating!

Dark Seed II is an adventure game, released in 1995 by Cyberdreams. Dark Seed II has a Illustrated realism, Stylized art style and uses a Point-and-click control scheme. Adventure Gamers have not yet published a review of Dark Seed II, meanwhile the community rating for Dark Seed II is Good.