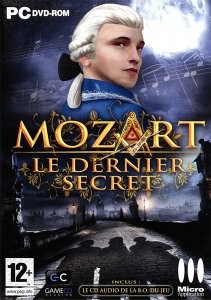 It's 1788 and Mozart is in Prague. Here he is giving the inaugural showing of his famous opera, Don Giovanni. The plaudits he receives are universal, but very quickly the events that are shaking the capital of Bohemia will take his mind off the music. Far from the footlights, a terrible conspiracy is underway, designed to dethrone Joseph II, Austro-Hungarian Emperor and Mozart's benefactor. Left bereft and manipulated, the musical prodigy finds himself plunged into the heart of the conflict. With murders, plotting and occult ceremonies going on all around, only his genius will allow him to extricate himself from the situation.

Released in France but never localized into English.

Walkthrough for Mozart - The Last Secret

Screenshots for Mozart - The Last Secret » View all screenshots (5) 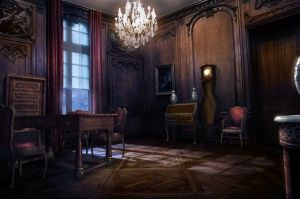 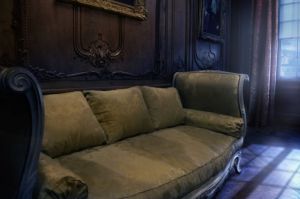 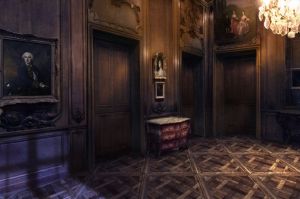 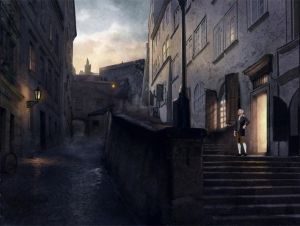 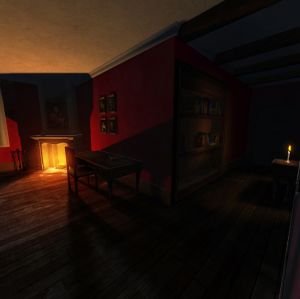 Videos for Mozart - The Last Secret » View all videos

What our readers think of Mozart - The Last Secret

There haven't been any reader that reviewed Mozart - The Last Secret yet. Please share your (short) verdict, a review or post your star rating!