Legend has it that a revered pirate named Barbaros once stole the world’s treasure and hid it on a mysterious island. Though no one knows of its exact location, stories about the untold riches that lay in wait have been passed down through the ages, driving pirates from all walks of life to pursue the alluring prizes. One of these treasure seekers, a young apprentice pirate named Zack happens upon a mysterious talking skull, the skull of Barbaros himself. Barbaros promises to reveal the key to the island, if Zack will help to lift the curse he is under. Players will explore a variety of wondrous environments and stages, solving puzzles and interacting with the world in search of a legendary pirate ship and the ultimate pursuit of becoming the greatest pirate the world has ever seen.

The first Wii-exclusive adventure shows plenty of gameplay potential, but its story proves a little too remote. 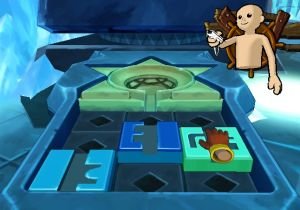 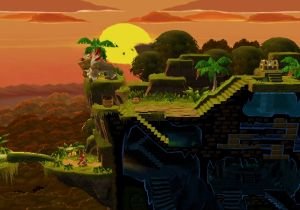 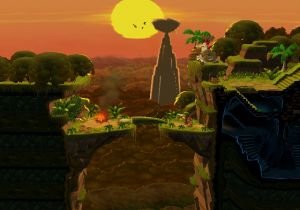 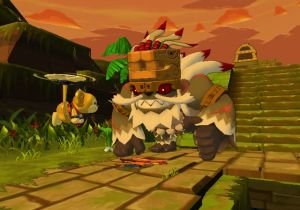 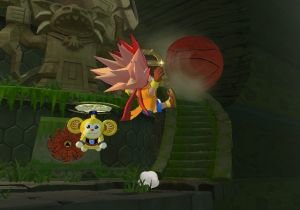 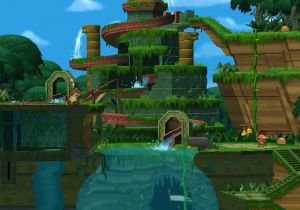 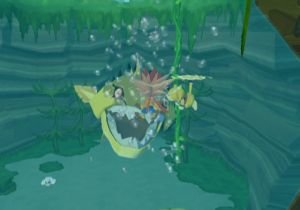 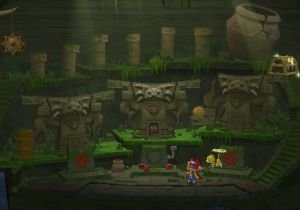 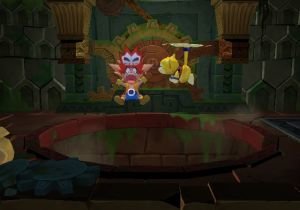 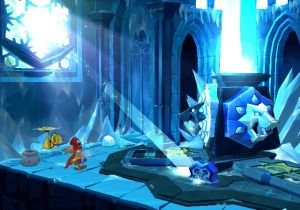 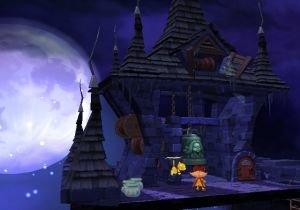 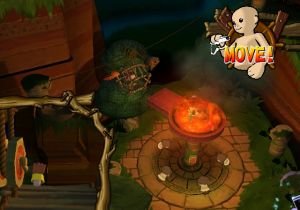 No videos for Zack & Wiki: Quest for Barbaros’ Treasure available (yet)

What our readers think of Zack & Wiki: Quest for Barbaros’ Treasure

There haven't been any reader that reviewed Zack & Wiki: Quest for Barbaros’ Treasure yet. Please share your (short) verdict, a review or post your star rating!