In this prequel to the PC adventure Undercover: Operation Wintersun, players once again control British scientist Dr. John Russell as well as the secretary of the British research facility where Russell works. When Russell is framed as a spy, the two have only hours to clear his name and identify the real culprit.

Prequel to Undercover: Operation Wintersun,  available only for Nintendo DS.

The DS prequel to Operation Wintersun may be shrouded in secrecy, but its problems are clearly apparent from the start. 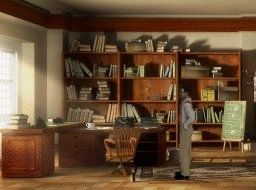 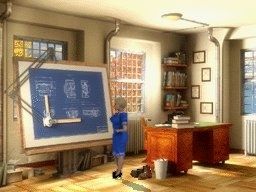 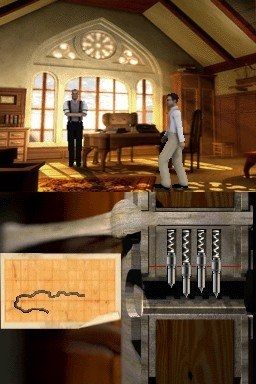 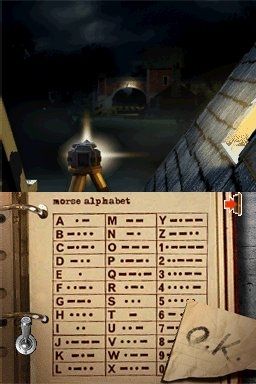 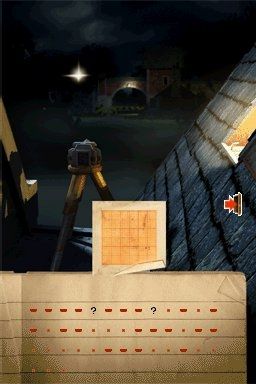 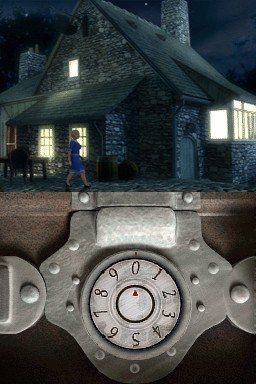 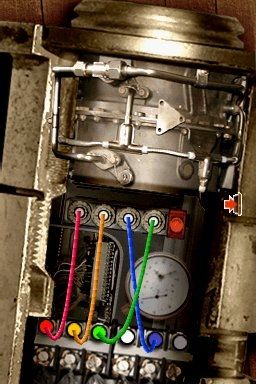 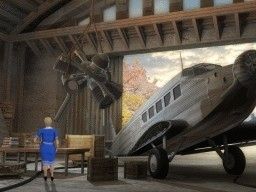 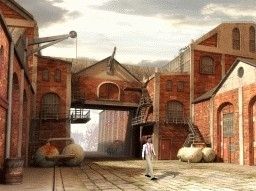 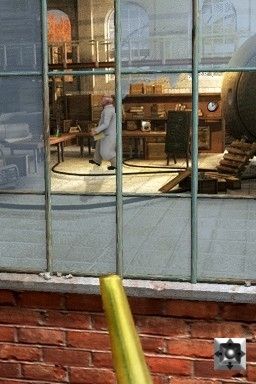 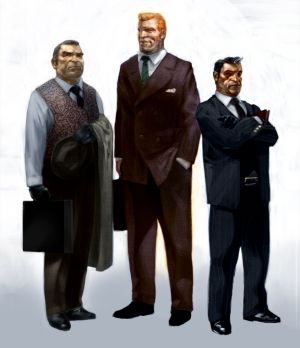 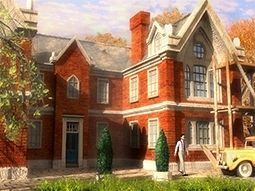 No videos for Undercover: Dual Motives available (yet)

What our readers think of Undercover: Dual Motives

There haven't been any reader that reviewed Undercover: Dual Motives yet. Please share your (short) verdict, a review or post your star rating!