Walter Jones, a billionaire, is found dead at the bottom of a huge Art Deco tower that he had built on a tropical island. The hotel that he had hoped to turn into a holiday resort for the international jet set turned out to be his last resting place. You play the role of inspector Jack Norm. While a storm is raging, you have three days to find out the truth behind this mysterious death. Accident or premeditated murder? Which of the ten people on the island at the time of the death might have reason to want Walter Jones dead?

Benoît Sokal's classic whodunit-with-a-twist has plenty to offer, though a few problems result in diminishing returns.

Even while pondering their future in the genre, White Birds is pursuing a full lineup of new adventures.

AG goes behind the scenes for the latest on Aquarica, Sinking Island, and a reflection on Paradise.

Stuck in Sinking Island, or looking for the best way to proceed? Click below to view our walkthrough for Sinking Island and wonder no more! 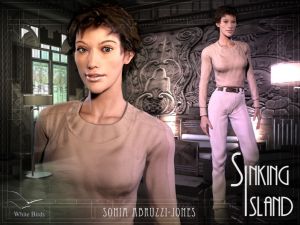 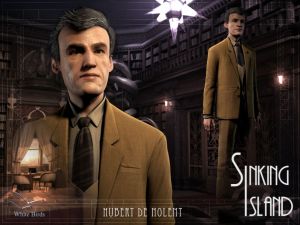 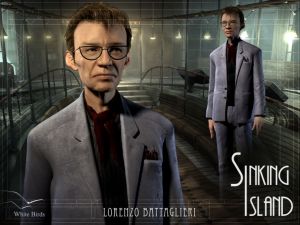 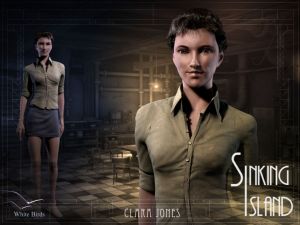 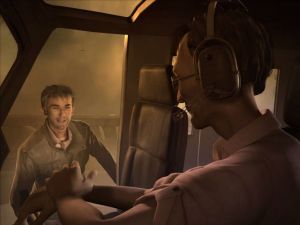 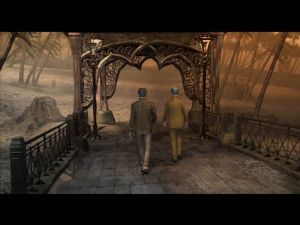 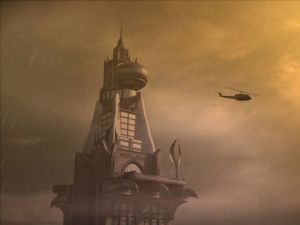 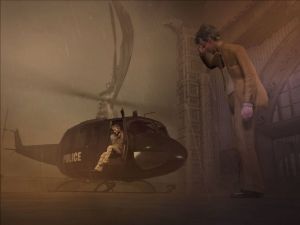 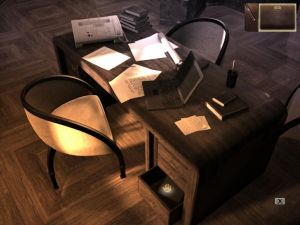 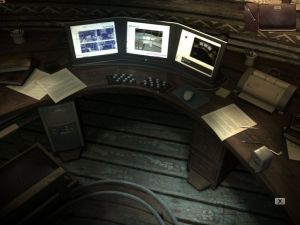 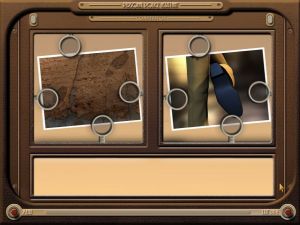 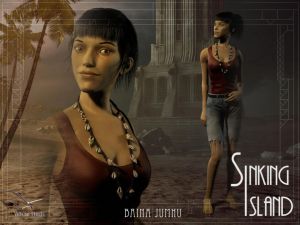 No videos for Sinking Island available (yet)

What our readers think of Sinking Island

This game was beautiful, as all of Benoit Sokal's games have been. The scenery was lovely everywhere, as was the tower. I thought the story was reasonably clever with plenty of red herrings. I didn't think the evidence was particularly strong, but that is...
Read the review »