In the depths of the Ancient Steppe appeared a weird town. Once a small drover settlement scattered around the monstrous Abattoir, it unexpectedly developed into a mysterious, isolated establishment with an odd social structure. This odd society has managed to survive for several generations. It could have continued to aspire, were it not for a sudden outbreak of some enigmatic, lethal and inescapable disease, which begins to mercilessly slaughter the denizens inhabiting the area. Even science has proven helpless in finding a cure, or at least providing some explanation. Three outsiders arrive in the contaminated town. Each of them must survive in this hell and play a vital role in the fate of the doomed town.

A unique, mature gaming experience lurks beneath a few significant problems that plague the genre-blending Pathologic.

It's an innovation epidemic, as Pathologic breaks free of its genre quarantine.

Stuck in Pathologic, or looking for the best way to proceed? Click below to view our walkthrough for Pathologic and wonder no more!

Screenshots for Pathologic » View all screenshots (18) 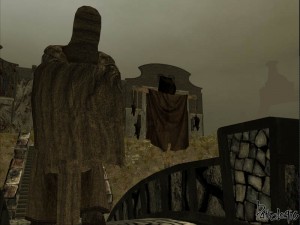 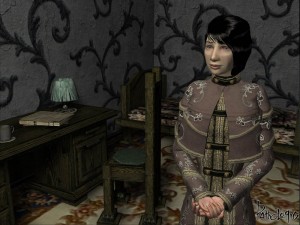 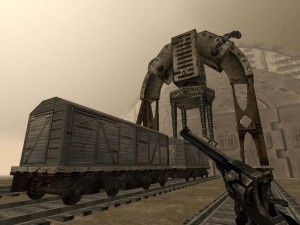 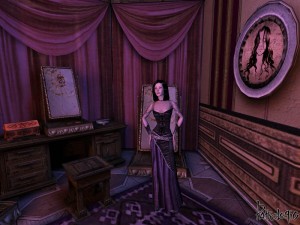 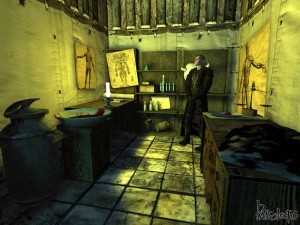 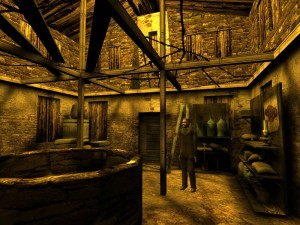 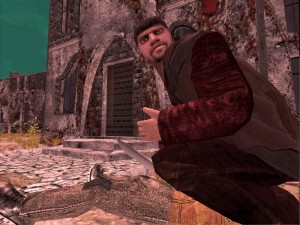 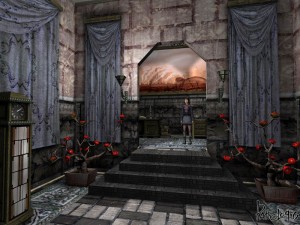 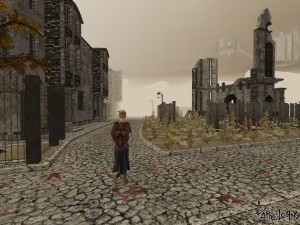 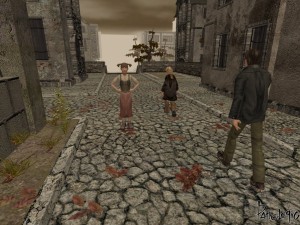 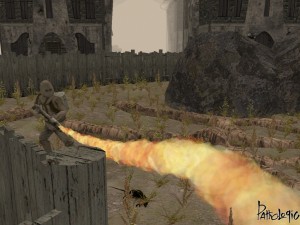 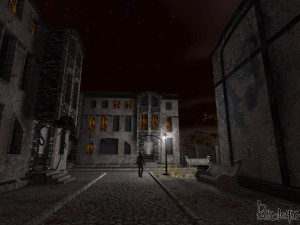 Videos for Pathologic » View all videos

No videos for Pathologic available (yet)

What our readers think of Pathologic

There haven't been any reader that reviewed Pathologic yet. Please share your (short) verdict, a review or post your star rating!

Pathologic is an adventure game, released in 2006 by Ice-Pick Lodge. Pathologic has a style and uses a Gamepad control scheme. Adventure Gamers have published a review of Pathologic and rate it as Unrated, meanwhile the community rating for Pathologic is A Classic.