Not everyone is innocent until proven guilty! In this quirky courtroom series originally released in Japan on the Game Boy Advance, players star as a defence attorney who must prove his seemingly guilty client's innocence no matter how dire the circumstances may seem. Players must collect evidence, weed through inconsistent testimonies, and overcome corrupt agendas to ensure that justice prevails.

Originally released in Japan for the Game Boy Advance, the English port includes ones all-new case made specifically for the DS.

Later ported for release on WiiWare in 2010.  Wii version does not include the DS-specific case.

Average based on 21 ratings
Your rating

The gavel comes down on the quirky courtroom comedy/drama for the Nintendo DS. Click here for the verdict.

First three games in Capcom's courtroom series bundled together on Windows, PS4, Xbox One and Switch.

Ports of first three adventures in Ace Attorney series to be bundled together early next year. 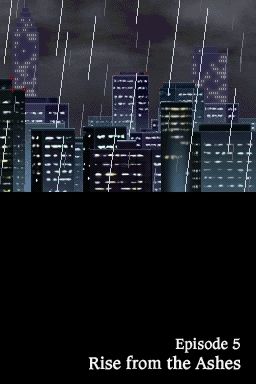 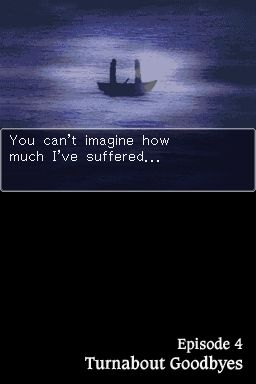 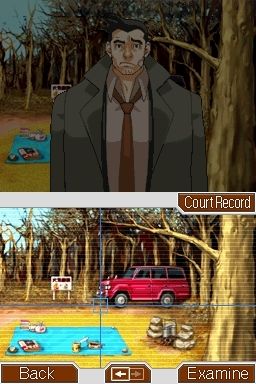 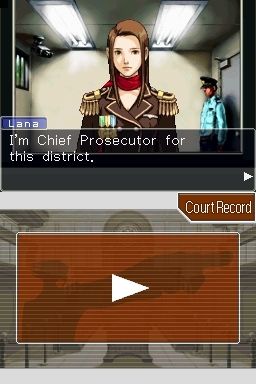 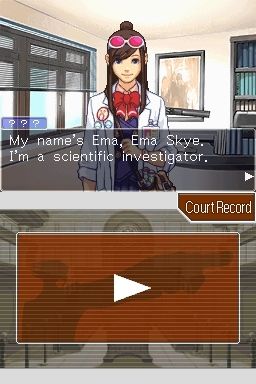 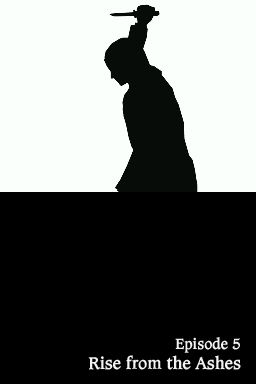 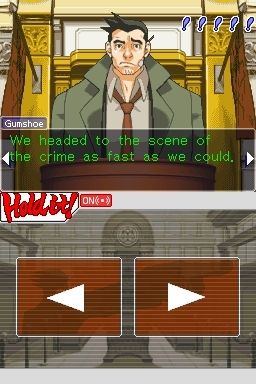 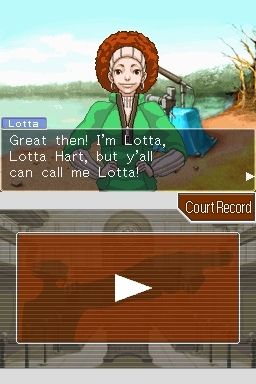 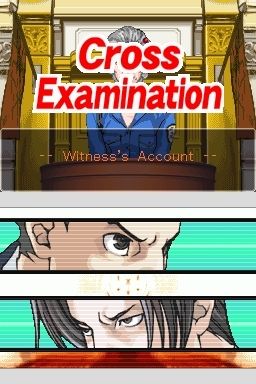 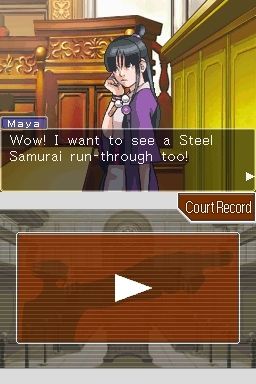 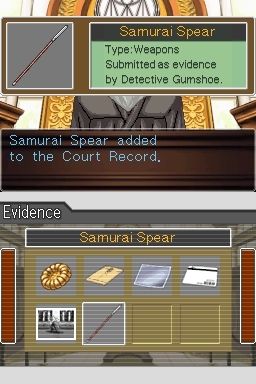 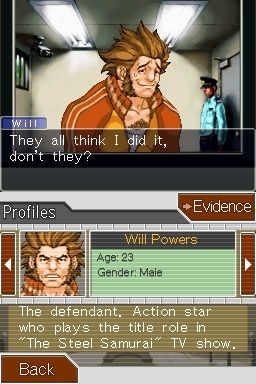 What our readers think of Phoenix Wright: Ace Attorney

Well written, full of twists and memorable characters, and above all: hilarious!

'Phoenix Wright: Ace Attorney' is a really fun game. You play as the titular Phoenix Wright, a rookie attorney with a bit of a doofus persona who's always caught up in bizarre cases, defending clients that have all the evidence stacked against them. But...
Read the review »