Casebook is a new episodic forensic investigation series, allowing players to follow criminals, trace the evidence to its source using forensic techniques, and watch the cinematic story unfold as Detective James Burton follows up on your findings and interviews your suspects. In the first case, the Birchermann children have been kidnapped and it's up to you to help Burton find the kidnapper and bring the children home.

Released as a boxed version the year following its download-only debut.  Later enhanced and re-released as part of the Casebook Special Edition Trilogy.

The best of the best adventures from 2008 have all been recognized, as the inaugural three-day Aggie Awards event is now complete.

This promising new episodic mystery series looks set to grab the attention of FMV fans and run with it.

Walkthrough for Casebook: Episode I - Kidnapped

Screenshots for Casebook: Episode I - Kidnapped » View all screenshots (12) 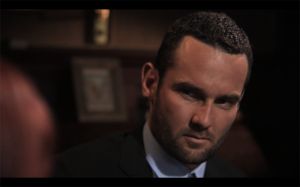 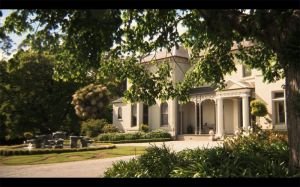 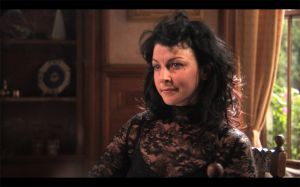 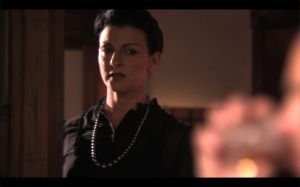 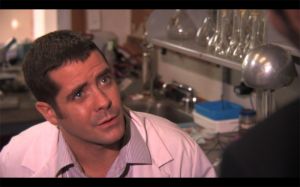 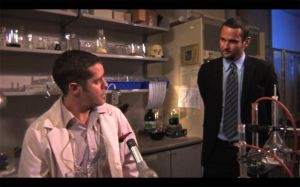 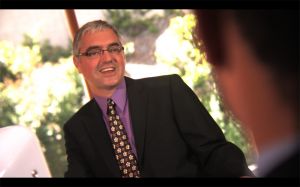 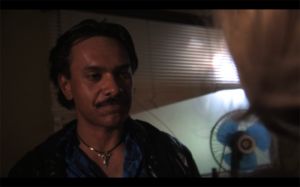 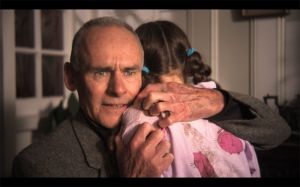 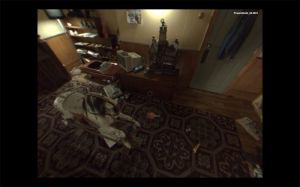 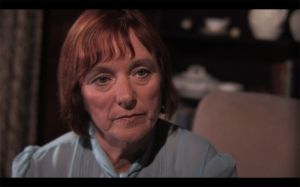 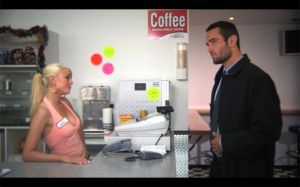 Videos for Casebook: Episode I - Kidnapped » View all videos

What our readers think of Casebook: Episode I - Kidnapped

There haven't been any reader that reviewed Casebook: Episode I - Kidnapped yet. Please share your (short) verdict, a review or post your star rating!