An ancient temple… mysterious ruins… a fascinating subterranean civilization… Live the dream that begins with the tale of three visionaries whose ideas revolve around pioneering new explorations to far off places of discovery. An epic adventure inspired by Jules Verne, Voyage will take you beyond into a realm of discovery, fascinating events and extraordinary experiences.

Ported and re-released in three parts on iOS platforms in 2011 under the name Jules Verne’s Journey to the Center of the Moon.

Emily finds that adventure isn't dead; it's just relocated to the moon.

VOYAGE - A History of the Selenites archived preview

An insider's look at the mysterious lunar race at the heart of Kheops Studio's VOYAGE.

Kheops takes us on a journey to the center of the moon in its latest title inspired by Jules Verne.

17 Aug, 2005
The VOYAGE starts early
Verne-inspired game released ahead of schedule
2 Aug, 2005
Test VOYAGE cleared for launch
Demo released for Verne-inspired trip to the moon
27 Jul, 2005
Let the VOYAGE begin!
First trailer gives a glimpse into Verne-inspired game
18 Jun, 2005
Journey To The Center Of The Moon renamed VOYAGE
A shorter title official for Jules Verne inspired adventure
16 May, 2005
Journey To The Center Of The Moon announced
The next Jules Verne based adventure is underway

Stuck in VOYAGE, or looking for the best way to proceed? Click below to view our walkthrough for VOYAGE and wonder no more!

Screenshots for VOYAGE » View all screenshots (21) 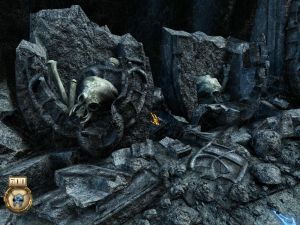 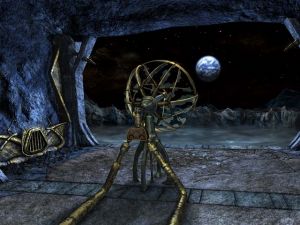 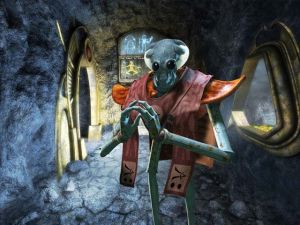 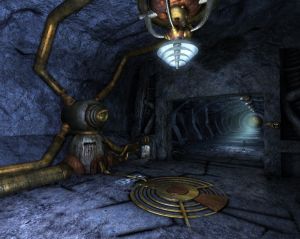 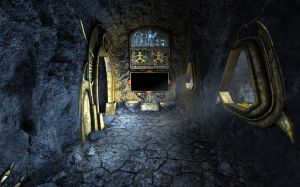 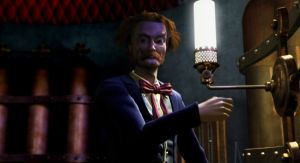 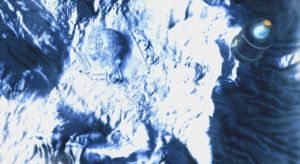 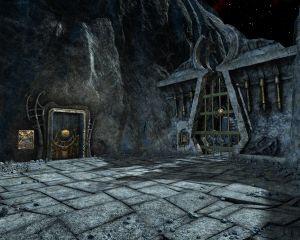 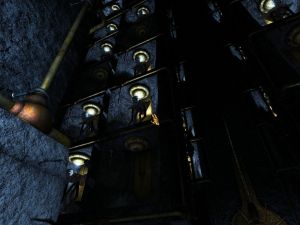 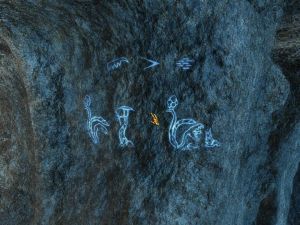 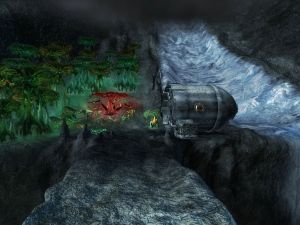 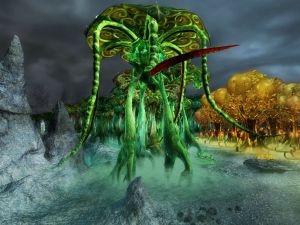 Videos for VOYAGE » View all videos

VOYAGE (Journey to the Moon)

What our readers think of VOYAGE

One of the most innovative and best modern day adventure games

» Secret of the Lost Cavern (series)


VOYAGE by Kheops Studio - A Point and Click Adventure Game

VOYAGE is an adventure game, released in 2005 by Kheops Studio. VOYAGE has a Stylized art style and uses a Point-and-click control scheme. Adventure Gamers have published a review of VOYAGE and rate it as Very good, meanwhile the community rating for VOYAGE is Very good.