In the summer of 1976, NASA’s Viking planetary probe photographed a rock “face” measuring a mile from crown to chin, and a huge five sided pyramid. A vanguard of scientists have found powerful geometric ratios in the placement of these “monuments”. Debate over the validity of these photographs has fueled major controversy in the space science community. As the controversy mounts, the mystery remains. Your mission is to travel to the Cydonia Mensae region of Mars to survey the planet for the prospect of human colonization.

Repackaged and redistributed in North America under the name Lightbringer. 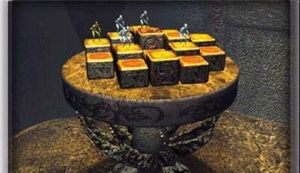 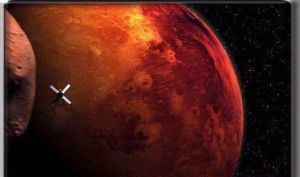 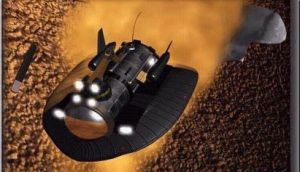 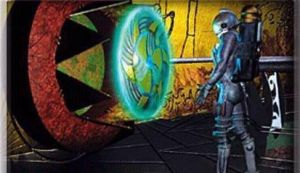 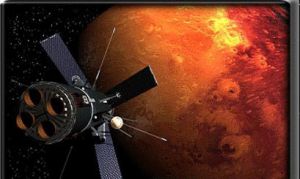 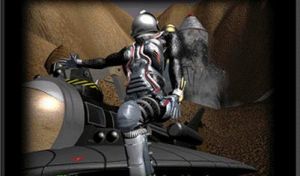 No videos for Cydonia - Mars: The First Manned Mission available (yet)

What our readers think of Cydonia - Mars: The First Manned Mission

There haven't been any reader that reviewed Cydonia - Mars: The First Manned Mission yet. Please share your (short) verdict, a review or post your star rating!