Secret Service Agent Morgan Sinclair has been ordered to infiltrate the world famous Louvre Museum in Paris, where four enchanted objects reside. Known as Satan's Keys, when joined together they will create a mysterious force with the power to cause Armageddon. Your mission is to locate and destroy these dangerous relics before they end up in the wrong hands. Discover an unknown ancient time portal hidden deep in the Louvre, which will propel you to different eras in time on your search for the four objects of the apocalypse. Utilizing logic, stealth, hi-tech gadgets, and weaponry, delve into dangerous worlds of intrigue, murder and mysticism.

Originally released in Europe under the name Louvre: The Final Curse, for both PC and Sony PlayStation.  Later ported to iOS in 2012.

This title, despite its edu-tainment leanings, turns out to be a high-quality first-person adventure.

Walkthrough for The Messenger

Stuck in The Messenger, or looking for the best way to proceed? Click below to view our walkthrough for The Messenger and wonder no more!

Screenshots for The Messenger » View all screenshots (14) 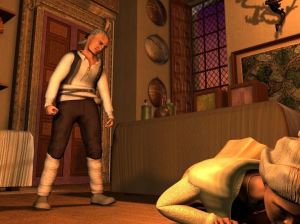 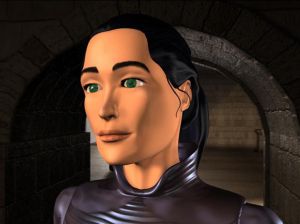 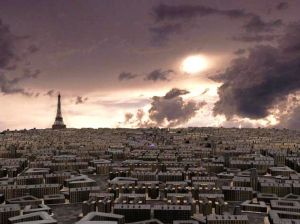 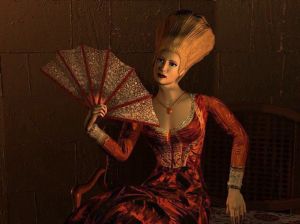 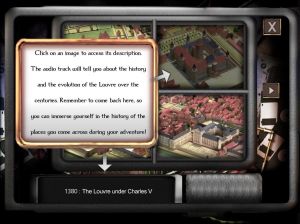 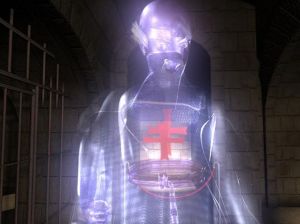 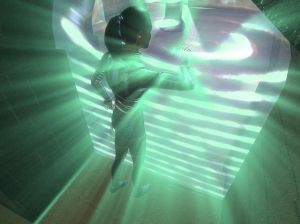 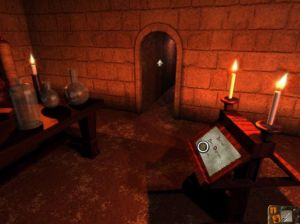 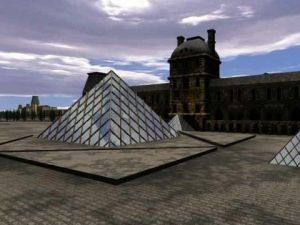 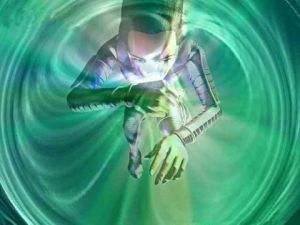 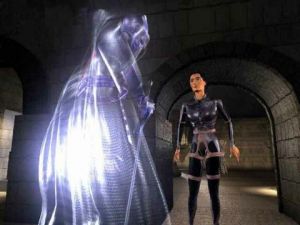 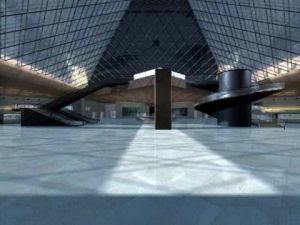 Videos for The Messenger » View all videos

No videos for The Messenger available (yet)

What our readers think of The Messenger

There haven't been any reader that reviewed The Messenger yet. Please share your (short) verdict, a review or post your star rating!

Necronomicon: The Dawning of Darkness

Monet and the Mystery of the Orangery


The Messenger by Wanadoo - A Point and Click Adventure Game