Somewhere in the heart of rural Dorset a darkness is growing in strength. A force that exists at the very beginning of time, and the very end of time, waiting to break into our world... It has been triggered; a particular action or event is all it needed. Those that disturbed its slumber have paid the price. Alone, you will stand against it. It is hiding in a railway station and hotel abandoned in 1947, which hides puzzles, adventure and intrigue. Dowerton Station has a history of disappearances - don't join that history! Armed with ghost hunting gadgets and your wits, you set out to solve the mystery once and for all.

Originally self-published with no subtitle.  Later enhanced and released in a “Director’s Cut”.

Average based on 16 ratings
Your rating

The 2002 independent horror adventure has been released into stores; here's our original review.

Walkthrough for Dark Fall: The Journal

Screenshots for Dark Fall: The Journal » View all screenshots (14) 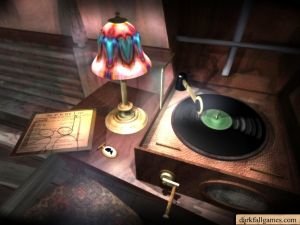 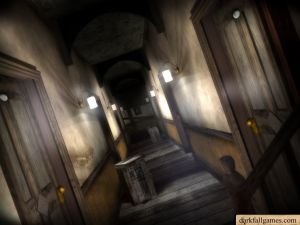 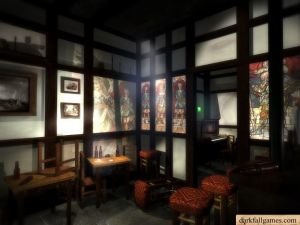 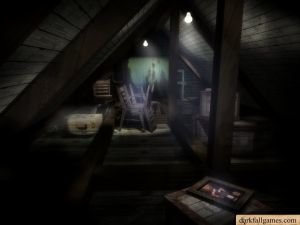 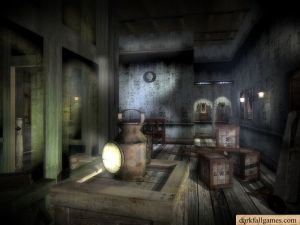 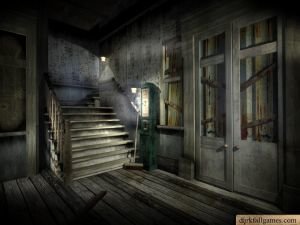 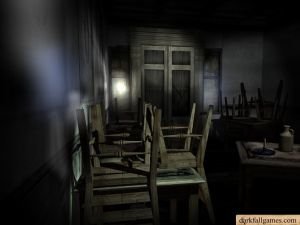 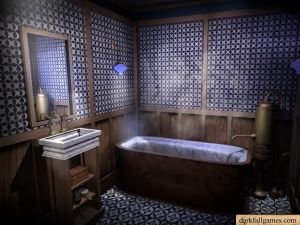 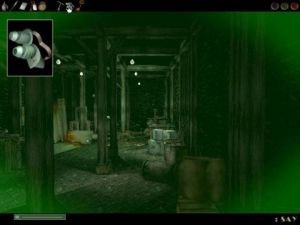 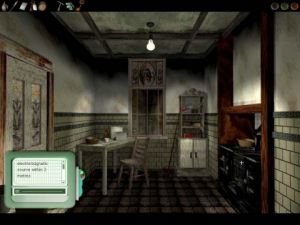 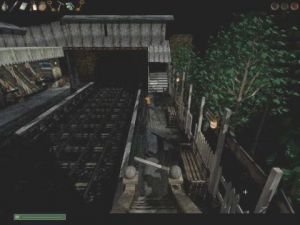 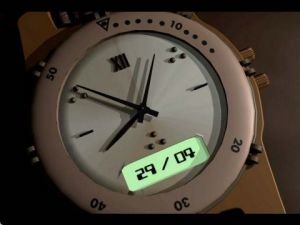 Videos for Dark Fall: The Journal » View all videos

No videos for Dark Fall: The Journal available (yet)

What our readers think of Dark Fall: The Journal

There haven't been any reader that reviewed Dark Fall: The Journal yet. Please share your (short) verdict, a review or post your star rating!

Dark Fall: The Journal by XXv Productions - A Point and Click Adventure Game