Lawyer Victoria Conroy and Darrel Boone, an expert in paranormal phenomena, meet for the first time at a London law office. Five hours later, a taxi deposits Victoria and Darrel at the gates of a mysterious and imposing castle in present day Austria. Their assigned mission is to recover a device resembling a large pendulum. The device has been stolen by a fringe group of religious fanatics and is believed to be hidden in the castle. The pendulum’s ability to maximize the earth’s energy, coupled with a rapidly approaching solar eclipse, now poses a serious threat to human survival. Victoria and Darrel must find the pendulum and stop it before midnight to avoid a catastrophe of potentially global consequences.

At last, our review of The Watchmaker. Read our unbridled verdict.

Walkthrough for The Watchmaker

Stuck in The Watchmaker, or looking for the best way to proceed? Click below to view our walkthrough for The Watchmaker and wonder no more!

Screenshots for The Watchmaker » View all screenshots (40) 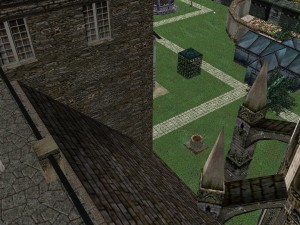 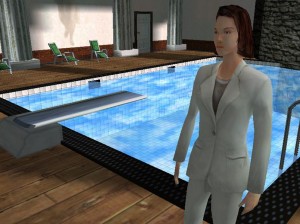 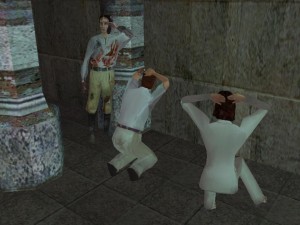 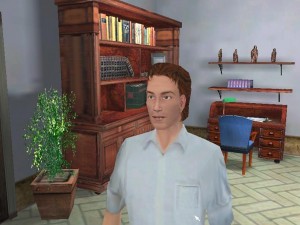 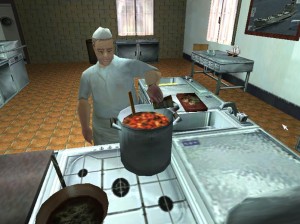 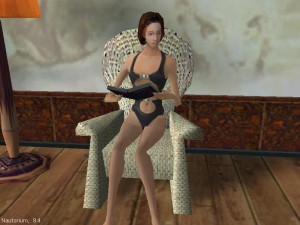 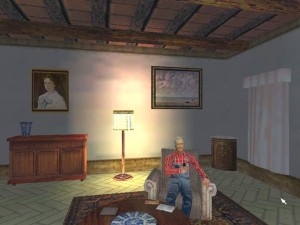 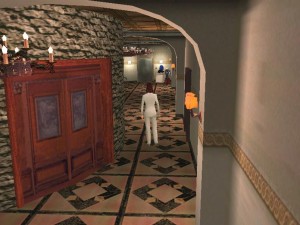 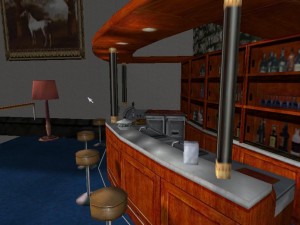 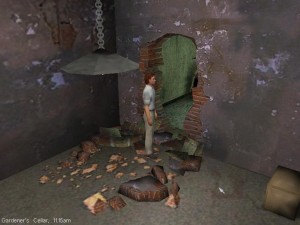 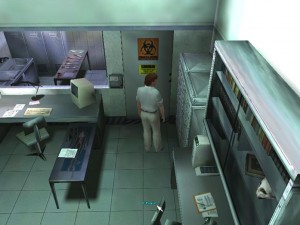 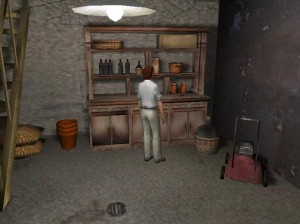 Videos for The Watchmaker » View all videos

No videos for The Watchmaker available (yet)

What our readers think of The Watchmaker

There haven't been any reader that reviewed The Watchmaker yet. Please share your (short) verdict, a review or post your star rating!

The Watchmaker by Trecision - Adventure Game