Professor Samuel Hunt works for the British Museum as a historian of culture. One day he receives a letter that contains vague allusions to a geometric drawing currently found in the storage rooms of the musueum which will provide directions to 12 secret destinations, along with a manuscript relating to some kind of extraordinary treasure.

Originally released only as a download.  Later released as part of the AGON: Mysterious Codex.

The first episode of this new episodic adventure shows incredible promise for the future. 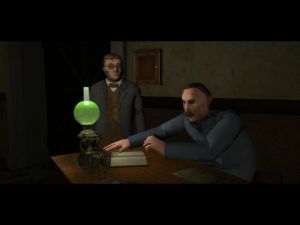 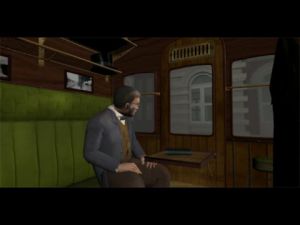 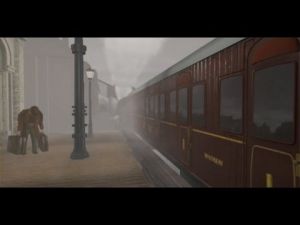 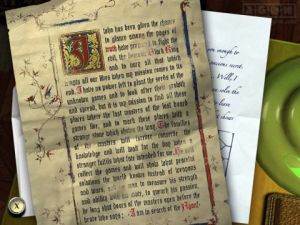 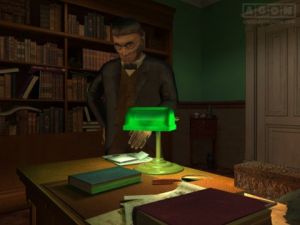 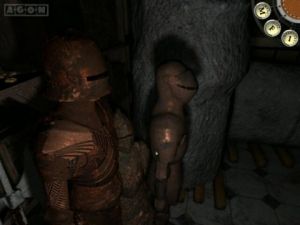 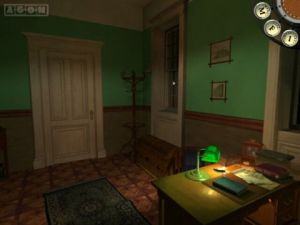 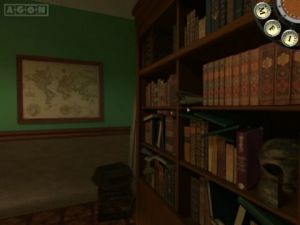 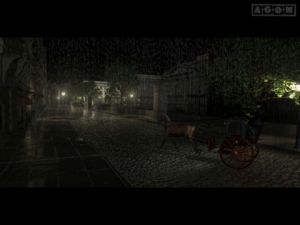 What our readers think of AGON: London Scene

There haven't been any reader that reviewed AGON: London Scene yet. Please share your (short) verdict, a review or post your star rating!

Miazma or the Devil's Stone