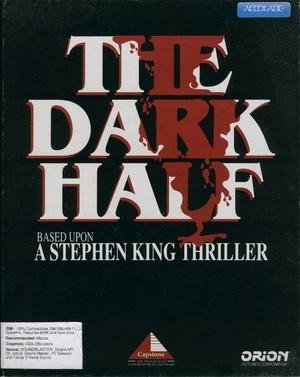 The sparrows are flying again. Thad Beaumont’s evil twin, George Stark, has returned in this thrilling computer graphic adventure game based on the Orion Pictures film, from the novel by Stephen King. As Thad, a successful horror writer, you are drawn into the psychological mystery behind your evil twin as he commits crimes and murders for which you are blamed. To defeat his evil forces, you must dodge the police, uncover clues and discover the secret of the Dark Half. Only then can you prove your innocence, save your family, and silence George Stark forever.

Walkthrough for The Dark Half

Stuck in The Dark Half, or looking for the best way to proceed? Click below to view our walkthrough for The Dark Half and wonder no more!

Screenshots for The Dark Half » View all screenshots (29) 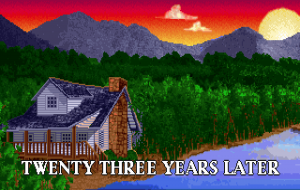 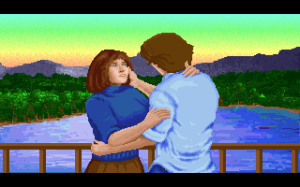 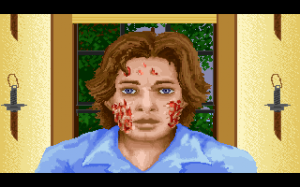 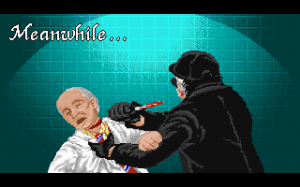 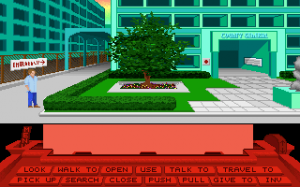 Videos for The Dark Half » View all videos

No videos for The Dark Half available (yet)

What our readers think of The Dark Half

There haven't been any reader that reviewed The Dark Half yet. Please share your (short) verdict, a review or post your star rating!

The Dark Half by Symtus - A Point and Click Adventure Game