Available exclusively on GameTap, Myst Online revived Uru Live, the ill-fated online multiplayer component originally intended as the central focus of Uru: Ages Beyond Myst. Running from February 2007 to April 2008, including one "season" of episodic updates, the series has now been discontinued from GameTap, but is due to be re-launched by Cyan Worlds for a minimal fee.

Our talk with Cyan's acclaimed co-founder concludes with an in-depth discussion of the ages beyond Myst. 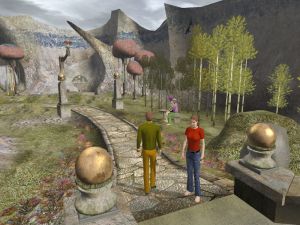 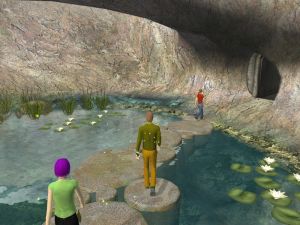 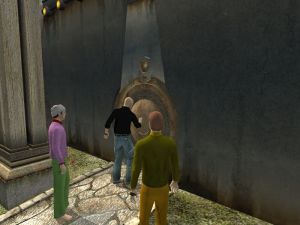 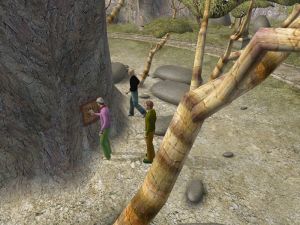 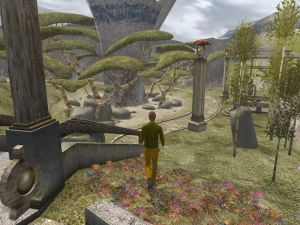 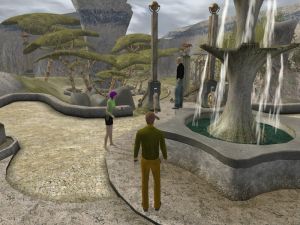 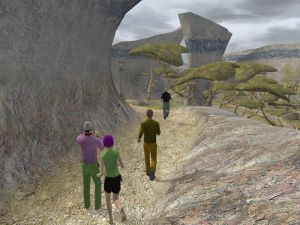 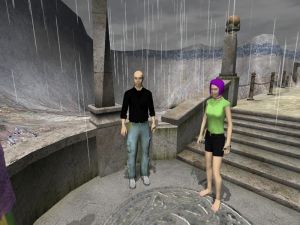 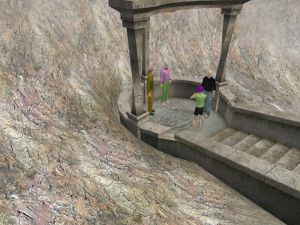 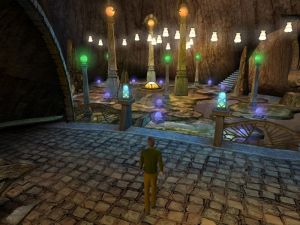 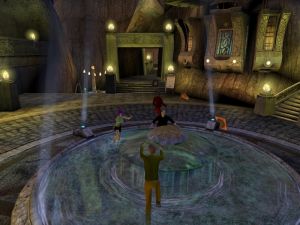 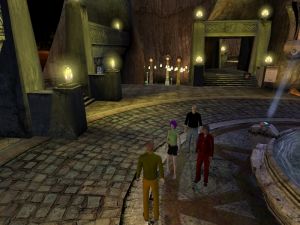 No videos for Myst Online: Uru Live available (yet)

What our readers think of Myst Online: Uru Live

There haven't been any reader that reviewed Myst Online: Uru Live yet. Please share your (short) verdict, a review or post your star rating!

Riven: The Sequel to Myst

Uru: Path of the Shell