For virtual reality adventurers, M Theory and Oddboy’s upcoming Wanderer seemingly has it all: a futuristic backdrop, a chatty AI wristwatch, time travel with the ability to traverse great distances and insinuate yourself into significant historical events, and even opportunities to meet famous figures from the past. Oh, but you’ll need to save the world while you’re at it. No pressure.

This VR exclusive is the first installment in a planned trilogy of games, with players taking on the role of Asher Neumann in an apocalyptic “alternate timeline” version of 2061. Your search for your grandfather’s lost apartment leads you to discover, among other curious things, an intelligent wristwatch companion named Samuel, with whom you “forge a friendship and unlock the power to traverse time and space” in a bid to “rewrite the events of the past and reshape the future.”

Wanderer's first-person 3D gameplay promises to combine exploration and "realistic and innovative physics-based interactions" with "escape room style” puzzles and a degree of scattered “hands-on action sequences” as you're transported to a variety of time periods and settings. There you'll engage in such tasks as “uncovering traitors ... as you crack codes during World War 2,” helping Nikola Tesla bring his “world power machine” to life, and performing at 1969’s “Woodrock” to “unite a generation.” But who among these historical figures can be considered trustworthy, and who might intend to “foil your attempts to change the course of time?” In a world where not all is as it seems, you must be wary.

Having slightly missed its initial summer launch target, Wanderer is now tentatively set to launch on Steam VR and the Oculus and PlayStation stores later this year. In the meantime,  you can learn more about the game through the official website.

KEEP ME UP TO DATE ON Wanderer Subscribe to our newsletter and we'll keep you up to date! 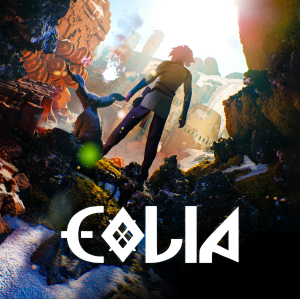 The Atlas Mystery is now open for admission 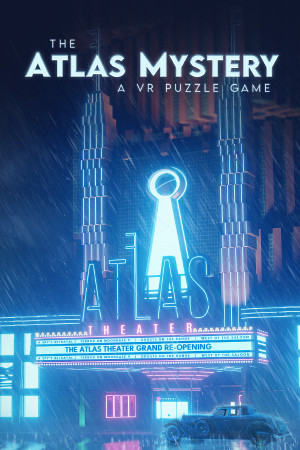 Ken and Roberta Williams to reopen Colossal Cave in 3D

Labyrinth deLux: A Crusoe Tale to beam in next month