Watching a sunset is a beautiful sight, but there's a new kind of Afterlight on the horizon to keep your eye on as well, in the form of Silent Road Games' debut sci-fi environmental puzzler, which is currently seeking funding through Kickstarter.

Afterlight tells a "story about friendship, trust and personal growth [...] when the odds are against you." It stars an astronaut named Xin, who finds herself stranded on Saturn's largest moon, Titan, after the facility's AI attacks her ship. The unexpected attack kills the entire crew except her, who only survived thanks to C.O.G., a "drone with AI specialized in medical and psychological evaluation." Now, with further assistance from her flying mechanical sidekick, Xin alone is responsible for updating the mission's artificial intelligence and calling for rescue. Compounding matters, her mental stability is jeopardized by post-traumatic stress as she "discovers disturbing events" that cause her to "question her perception of reality."

Taking cues from other side-scrolling adventures like Limbo and INSIDE, this game takes place across a variety of 2.5D environments filled with windswept deserts, icy rocks, methane lakes, and low gravity challenges, among other natural obstacles. There will be some light platforming to contend with in Afterlight, but environmental puzzles are at the core of a gameplay experience "designed to convey emotions through unique situations and challenges, to tell a story of overcoming psychological disorders." The protagonist's relationship with C.O.G. is vital in her struggle to process the horrors she's seen, with some puzzles based specifically on her troubled state of mind.

In order to complete Afterlight, the indie Spanish developers have launched a Kickstarter campaign to raise $35,000 (US) by June 14th. If all goes well, we could see the game launched on Steam by the end of 2020, with console availability dependent on whether crowdfunding stretch goals are met. To follow the game's progress in the coming months, drop by the official website to learn more. 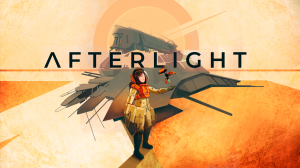 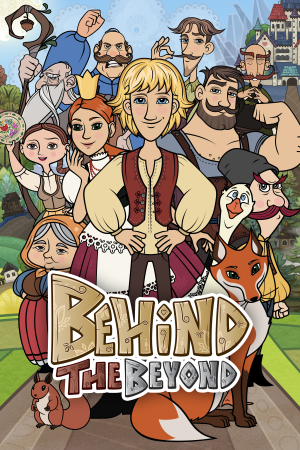