It's no secret by now that Syberia 3 didn't get off to the smoothest of starts, with a number of technical and design issues that hindered the experience. But it's not how you begin, it's how you finish that counts, and not only have the developers been hard at work on a number of important enhancements since launch, today they've announced a Halloween treat of a whole new playable chapter coming as DLC next month. Surely the most significant upgrade since the game's initial release is the inclusion of a point-and-click control option, but other changes include audio fixes, text corrections, visual interface tweaks, and improved framerates for a much more user-friendly experience. But the icing on the cake is today's announcement of additional gameplay content in the form of an all-new scenario called "An Automaton with a Plan".

Taking place "after Kate Walker and the Youkol tribe come across the ruins of Olympia Stadium," these "previously-undocumented events" see our heroine "kidnapped by the tenacious private detective, Nic Cantin, who has been tasked with bringing her back to New York by hook or by crook." Playing as Kate's automaton pal, freeing her would seem to be a "simple mission for Oscar, who develops an infallible plan to accomplish it. But matters turn out to be more complicated than foreseen…"

This downloadable expansion is due to arrive on November 9th, as a free update for all owners of the PC version, and available to all PS4 and Xbox One gamers (though it's recommended to finish playing the full Syberia 3 first).

Syberia 3 is available at: 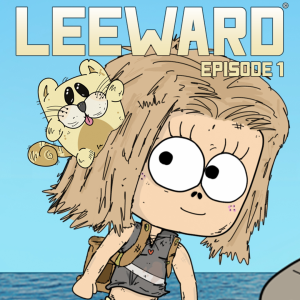 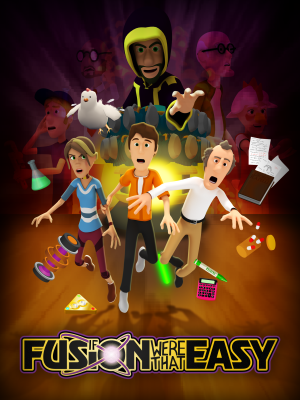