Back to the Future’s Double Visions comes into focus

It's time again for Back to the Future, as Telltale today released the fourth episode of the series, Double Visions, for PC and Mac.

After their exploits in 1930s Hill Valley, Doc and Marty have returned to 1986, but it's a much different version than the one they left. In fact, Doc himself is much different than his original self, now imposing law and order under totalitarian rule as First Citizen Brown, along with his domineering wife. Having finally gained an audience with Doc at the end of episode three in order to convince him of his altered reality, now Marty must fight to escape an imposed recruitment into the "Citizen Plus" program and reclaim the town and timeline from those who would oppose a return to normal.

As has been the case with each episode to date, Double Visions is currently available only as part of a full Back to the Future season purchase directly from Telltale or at other participating digital distributors. 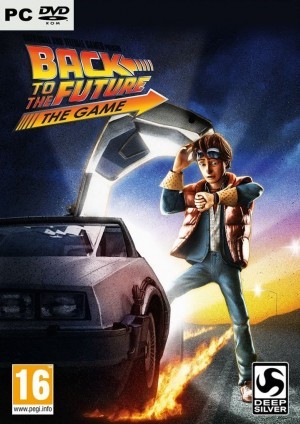