Who says Nintendo's the only console for adventure gamers? Certainly not Telltale Games, who announced today that the highly-anticipated Wallace & Gromit's Grand Adventures will be released on both PC and Xbox Live Arcade this spring.

Following the WiiWare release of Strong Bad's Cool Game for Attractive People, now Telltale is shifting focus to Microsoft's popular Xbox 360. With plans to announce other titles for Live Arcade in future, Wallace & Gromit marks the company's Xbox debut. The new series allows players to control Wallace, the brilliant but absent-minded inventor, and Gromit, his mute but faithfully longsuffering pooch. Alternating between the two, players will "embark on their own style of entrepreneurial business ventures, tinker with creative contraptions, and interact with an ever-expanding cast of fun and endearing characters in each episode."

Not to be overlooked in today's announcement is that Grand Adventures will feature a "new direct control scheme for gamepads, designed specifically for Xbox," which represents a clear change for Telltale from its point-and-click titles to date.

The new adventure series can't come too soon, as Nick Park's beloved clay characters have perhaps never been more popular. On Christmas day, the latest short film by Aardman called A Matter of Loaf and Death was aired in the UK, drawing a reported 14.3 million viewers.

For more information about Wallace & Gromit's Grand Adventures, be sure so check out the series' official website. 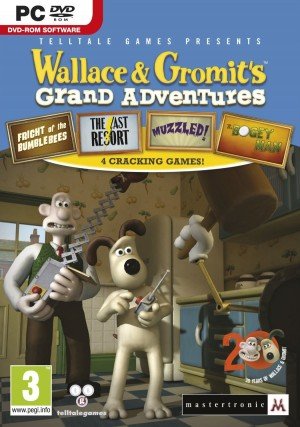 First details emerge from Supermassive’s The Devil In Me 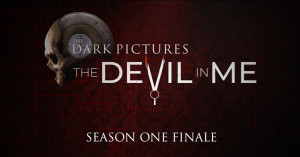 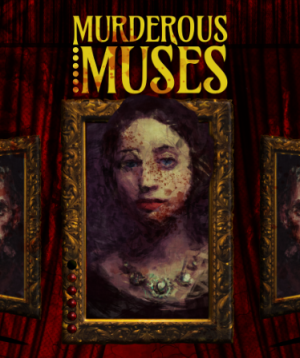