It's time to blow the dust off that stack of old games once again, as a new version of ScummVM has now been released that adds support for an additional five titles.

The release of version 0.12.0 includes support for "Books" 2 and 3 of The Legend of Kyrandia series, Coktel classics Lost in Time and The Bizarre Adventures of Woodruff and the Schnibble, and the rather rare Drascula: The Vampire Strikes Back by Alcachofa Soft, who's back in the news lately with the release of Murder in the Abbey. The new ScummVM update also increases the number of supported platforms, which now include the PS2, GameCube, and Wii.

To download the newest version of ScummVM, or for more information about game compatability or the program itself, hop on over to the official website. 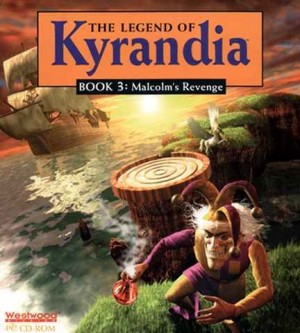