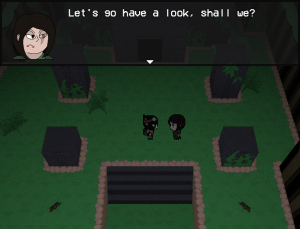 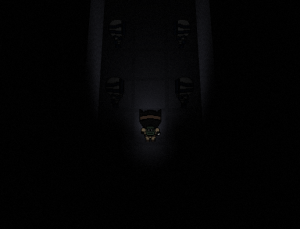 Usually in adventure games, a human visitor travels to an alien race's abandoned civilization in search of answers, but that formula is turned on its head in NIRAVASI, an upcoming retro RPG-styled indie adventure that's currently raising crowdfunding through Kickstarter.

In My Shadow preparing to emerge later this quarter 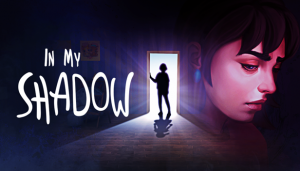 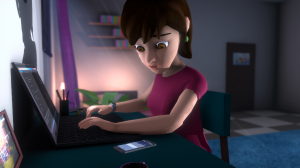 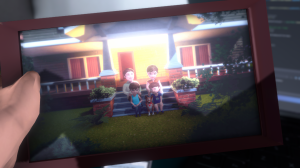 The interplay between light and shadow has become an increasingly popular gaming focus in recent years. Indian developer Playbae has seen the potential for it as well, as we'll soon be able to find out for ourselves in the upcoming puzzle-platformer In My Shadow.

» Read full announcement for In My Shadow 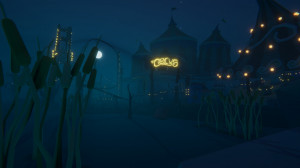 When it comes to gaming, a letter from a grandparent can only mean one thing: time for an adventure! And that's precisely the case with DREAMERS, an open-world third-person 3D adventure by PlaySys coming later this year.

Name of the Will hopes for crowdfunding through Kickstarter 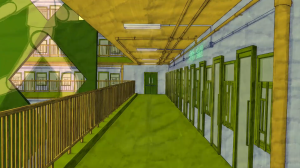 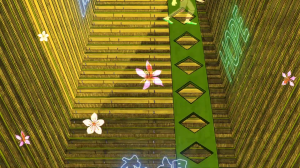 What could be better than living in a place called Hope, where everyone appears to be content? The problem is, if something sounds too good to be true, it probably is, as we'll find out in indie developer Zeigeist Studio's upcoming Name of the Will, which is currently seeking funding through Kickstarter.

» Read full announcement for Name of the Will

The Epsilon Outcome comes out on Steam 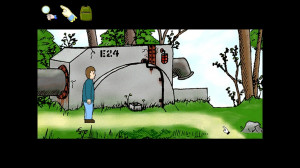 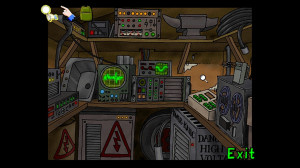 If you ever stumble upon an underground scientific outpost in the middle of nowhere, you can be sure that it's hiding a LOT of secrets. Case in point – albeit a purely fictional one – is the setting of solo developer Ken Perrine's recently released point-and-click adventure, The Epsilon Outcome.

While many people look to island getaways for sun and beaches, adventure gamers have (at least virtually) become accustomed to look for puzzles instead. Fortunately there will be plenty to find in solo Swedish developer Tanja Leonova's upcoming The Dream, assuming the game receives the needed crowdfunding through Kickstarter.

» Read full announcement for The Dream 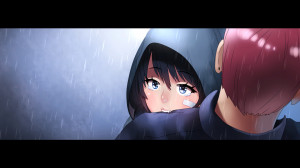 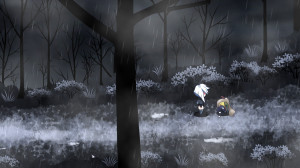 MMORPGs are a great place to make social connections, some of which might even carry over beyond the digital realm. Kiel and Ophelia are two such gamers who not only met online but went on to become sweethearts in the real world. But that doesn’t mean they’ll live happily ever after, as we’ll find out in Topchan Games’ newly released visual novel-styled adventure, The Shadow You.

» Read full announcement for The Shadow You 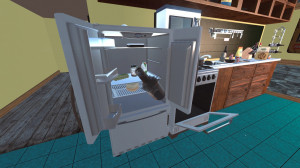 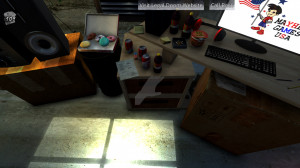 Most fictional gumshoes seem to end up down on their luck at some point, but the star of solo developer Adam Gibson's The Detective Chapters starts out that way before even getting the job, as you can see for yourself with today's release of the first of two planned installments.

» Read full announcement for The Detective Chapters: Part One 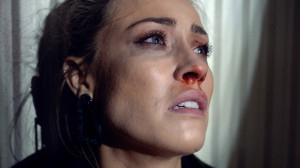 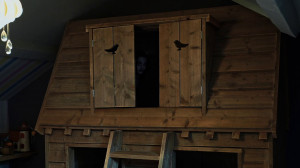 They say you can never go home again, but that's not really true. You CAN go home again ... just beware what you might find when you do. This will certainly be true in I Saw Black Clouds, a new interactive FMV mystery coming soon from Ghost Dog Films. 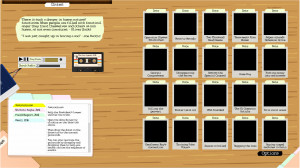 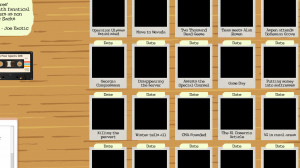 Adventure gamers don't actually go out to crime scenes to search for evidence for themselves, they sit at home and live vicariously through their on-screen detective avatars. But indie developer Tim Sheinman's newly released Conspiracy! cuts out the middle man entirely, allowing you to simply solve crimes directly from the comfort of your own desk.

Kickstarter campaign formed for The Shapeshifter 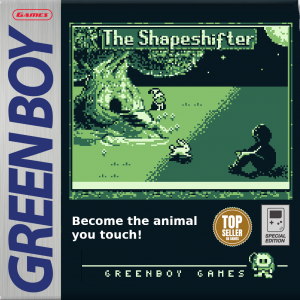 They say the classics never go out of style, but few take that sentiment to heart like indie Spanish developer Green Boy Games, which specializes in developing new releases for Nintendo’s Game Boy handheld system. After completing several previous offerings already, now the one-man Barcelonan game designer has launched a Kickstarter campaign for the upcoming fantasy adventure, The Shapeshifter.

» Read full announcement for The Shapeshifter 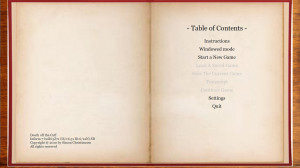 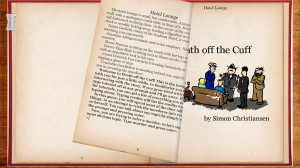 Alice may have met a Cheshire Cat when she landed in Wonderland, but the eponymous star of indie Slovak developer ARTillery's upcoming point-and-click adventure Catie in MeowmeowLand finds herself trapped in a whole bizarre world of felines after her own tumble down the rabbit hole.

The pursuit of artificial intelligence has given rise to real-world apps like Amazon Alexa and Google Assistant, which aim to help us organize our hectic lives. But what if, one day, your favorite virtual assistant asked for your help? Would you heed its call, or ignore the mystery it asks you to solve? This is the premise behind Acolyte, an upcoming “narrative detective-puzzle adventure” by Superstring, the creators of Headspun.