We've just received word from Microïds that Syberia II has gone gold (i.e. the master copy is completed and will be sent out for duplication). The game will be shipping in North America on March 24, 2004.

SoundBlaster.com has interviewed Tim Larkin, the Sound Designer and Composer on Uru: Ages Beyond Myst. 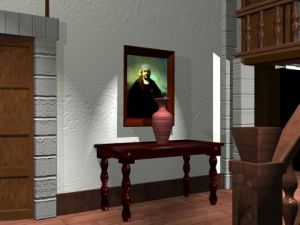 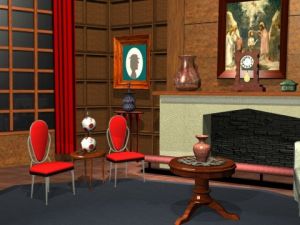 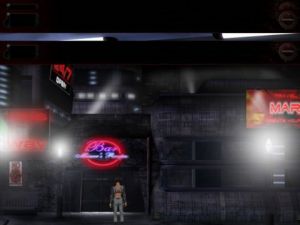 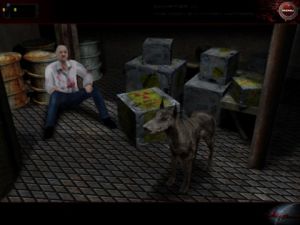 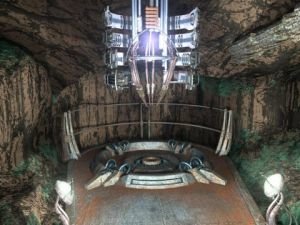 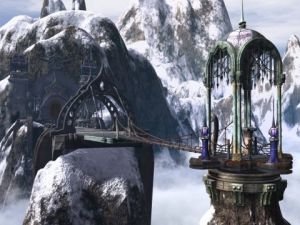 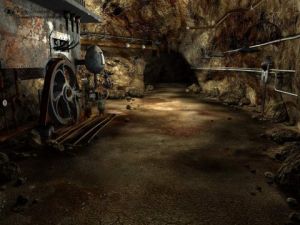 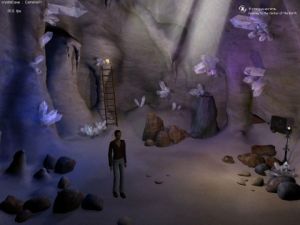