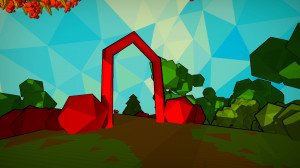 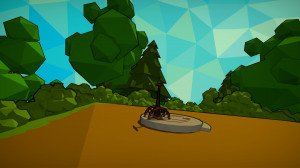 Inspiration can come from the most unexpected places, as three former school friends from Slovenia found out in 2015 when a random Facebook photo struck a chord and provided the foundation for their debut design project. That game is the upcoming PlanetRealm, and over the course of the intervening years it has grown into a full-fledged 3D adventure packed with puzzles, hidden treasure, and little planets – lots of little planets. 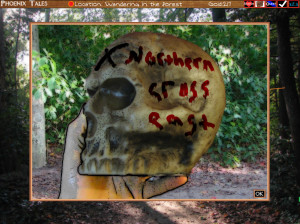 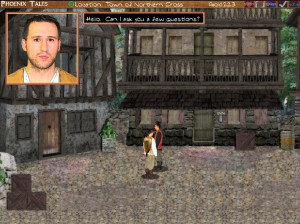 There used to be a time when adventure games and RPGs played in their own separate corners, rarely crossing paths until the likes of Quest for Glory came along to blur the line between them. Indie developer Steven DiLeo of Adventurers Guild Entertainment is the latest to merge the two genres with his newly-released Phoenix Tales, a fantasy adventure with some light turn-based combat that attempts to emulate the genre hybrid classics of the 1990s.

Cutish looking better than ever with updated rerelease 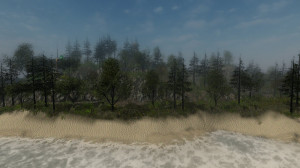 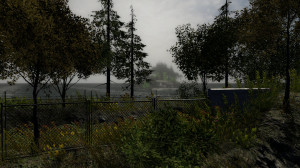 Beauty may only be skin deep, but indie developer stigmamax's newly-rereleased Cutish has plenty of brains to go with its good looks. 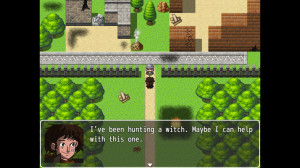 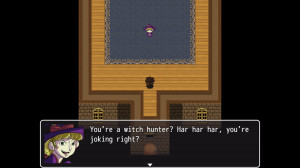 There's nothing funnier than a good death... in adventure games, that is. Especially when that death is yours, and there are myriad ways to die, as in indie developer Giordano Pacifico's newly-released Witch Loraine's Death Game.

My Beautiful Paper Smile due to begin unfolding early next year 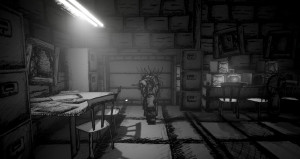 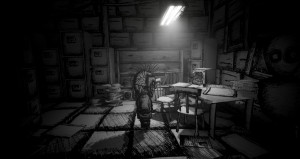 All children are sometimes forced to stifle expression of negative feelings, but what of those unable to do anything else no matter how grim their circumstances? This is the rather bleak premise of the upcoming My Beautiful Paper Smile, a four-part adventure set to debut early next year.

First details leap out for Onirike

As with so many genre hybrids these days, it's getting harder to tell when a platformer ends and an adventure game begins, or vice versa. One such game that promises to blur the lines even further is the upcoming Onirike, by indie Spanish developer DevilishGames. 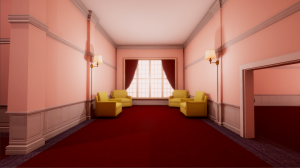 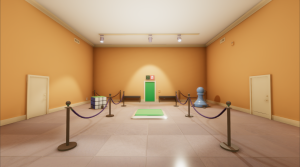 The phrase "perception is reality" isn't really meant to be taken literally, except in the case of SUPERLIMINAL, the upcoming first-person environmental puzzler by Pillow Castle Games. 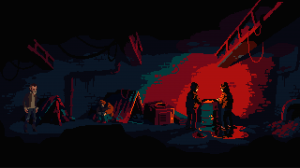 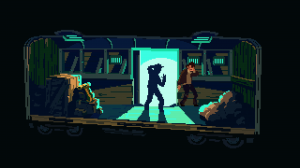 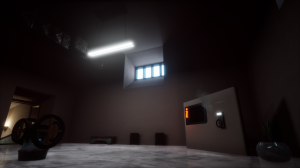 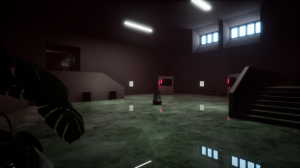 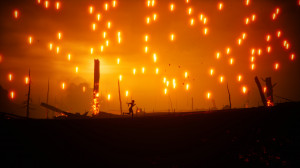 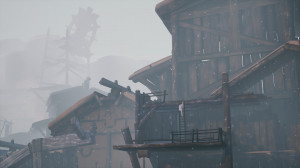 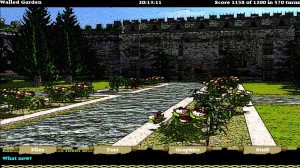 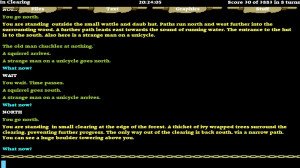 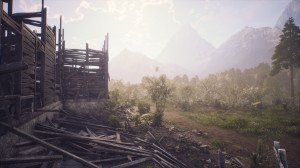 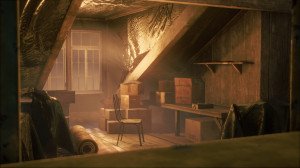