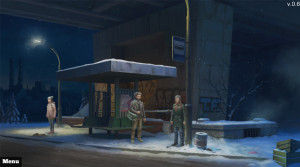 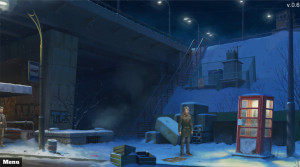 Actions have consequences, no matter how unintended. The more terrible the act, the more terrible the repercussions. This inescapable fact lies at the heart of The Safe Place, an upcoming new point-and-click adventure from the creator of Little Kite and Repentant.

Adventure gamers are used to solving mysteries from afar, but in two-man indie developer Miga Games' upcoming Forest Grove, we'll be doing so in the role of a detective who is also investigating a case exclusively through a digital creation. 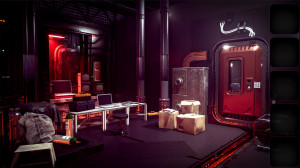 Indie developer M9 Games continues its torrid pace of new adventure releases, with the latest now available in the form of TIERRA on PC and mobile devices. 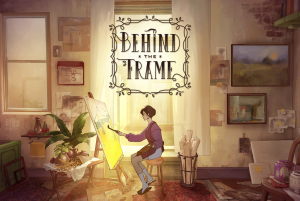 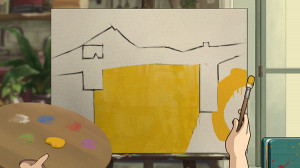 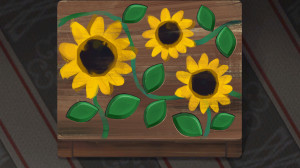 We all know the expression "a picture is worth a thousand words," but another way to think of it is that "every painting has a story to tell." We'll find out soon enough just how true that is when Taiwanese developer Silver Lining Studio's Behind the Frame: The Finest Scenery makes its way to PC later this year.

» Read full announcement for Behind the Frame: The Finest Scenery

Kickstarter campaign for Thief’s Shelter comes out into the open 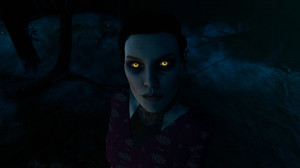 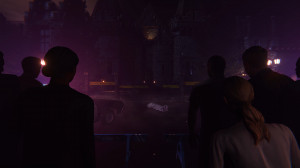 Solving a murder case that is seemingly wrapped up in the occult would be difficult at the best of times, let alone when one is suffering from crippling bouts of dementia. But this will be the daunting task in Thief's Shelter, an upcoming horror-themed mystery by Geo Games that is currently seeking crowdfunding through Kickstarter. 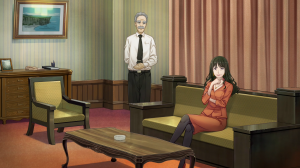 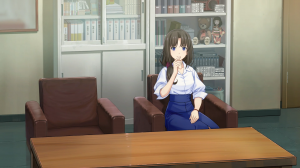 Capcom's Ace Attorney may have popularized visual novel-styled Japanese mysteries in the West, but the stars of the Famicom Detective Club series were solving crimes long before Phoenix Wright came along. Now English gamers can find out what they've been missing for over thirty years with the updated, localized releases of The Missing Heir and The Girl Who Stands Behind on Switch. 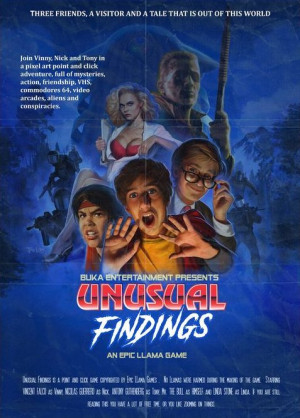 If you think the goings-on in Stranger Things are weird, wait'll you get a load of Unusual Findings, the upcoming retro-styled adventure from the creators of Darkestville Castle. 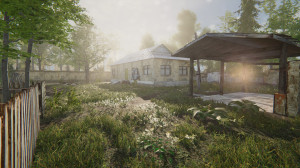 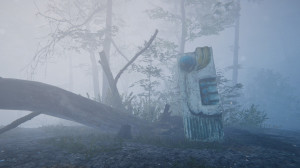 Many games star amnesiac protagonists as a storytelling device, but far fewer actually deal with memory loss as a legitimate mental health issue. Mike T.'s Where Wind Becomes Quiet is one of the latter, and is already here on PC. 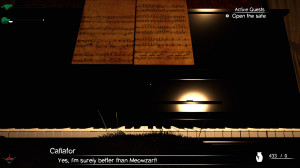 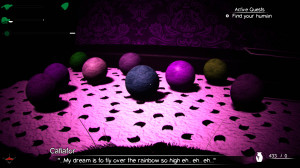 Adventure game developers seem to have caught on how awesome cats can be as protagonists, with feline-driven titles like Nine Noir Lives and Stray on the horizon. Beating both of them to the punch, however, is Catsperience, a more authentic-styled animal adventure from indie Hungarian studio Black Vertigo. 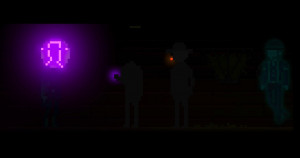 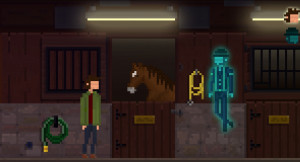 From the Blackwell to The Darkside Detective series, supernatural buddy cop mysteries have proven to be excellent adventure game fodder in recent years. The next title to walk that fine line between the living and the dead is The Phantom Fellows, an upcoming retro-styled adventure by indie developer Strummer Games, whose introductory demo has just been unveiled. 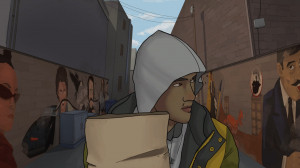 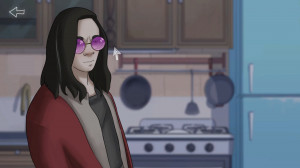 A relationship with our roommates, in whatever form they may take, tends to be somewhat intimate if for no other reason than their extremely close proximity. But what if you shared a place with another person and never interacted with them, never even saw them at all? This is the premise of Frank and Drake, an upcoming "turn-based narrative experience about two housemates with different time cycles" from the creators of STAY. 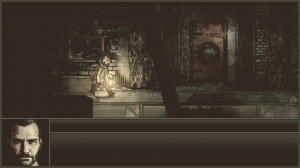 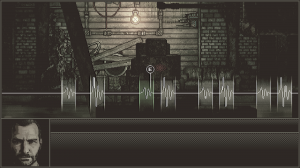 Jesse Makkonen certainly has a taste for the macabre. And we wouldn't have it any other way, as the indie Finnish creator of the Distraint series and Heal is hard at work on his next psychological horror adventure, The Telos Monument. 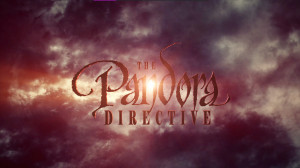 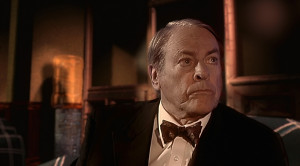 There's good news and, if not necessarily bad news, then at least some not-so-good news from the world of Tex Murphy today, as Big Finish Games has formally announced it will no longer be involved in the long-awaited The Poisoned Pawn but will instead focus its energy on updating The Pandora Directive for modern audiences to commemorate the game's 25th anniversary. 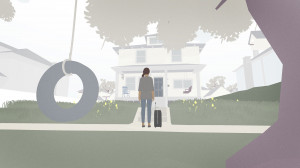 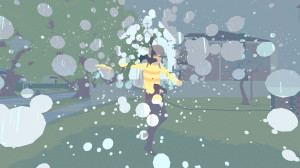 We all have keepsakes of some sort that remind us of important times in our lives. But what if our most intimate mementos were actual "windows to the past" able to transport us back to those occasions? This is the premise of Hindsight, an upcoming narrative adventure from indie developer Joel McDonald.