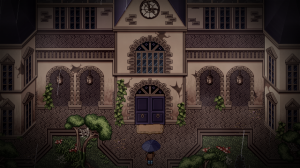 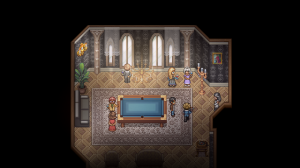 Fans of Freebird Games (To the Moon) have not one but two bits of news to celebrate, one for now in the form of a comics collection, and another for later with the first teasing glimpse of their upcoming adventure, Impostor Factory.

WILL: A Wonderful World determined to launch on consoles 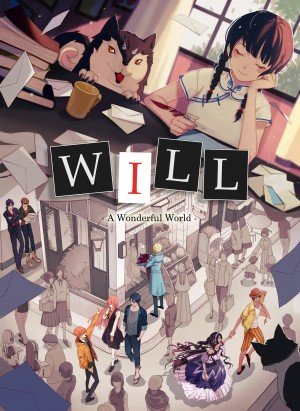 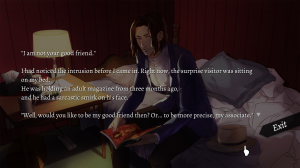 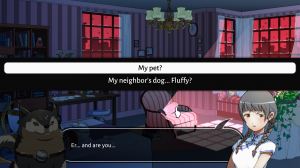 All visual novels, by their very nature, give players a somewhat godlike control over the direction of the story. But WILL: A Wonderful World takes that idea one significant step further, as PlayStation 4 and Nintendo Switch owners can find out for themselves this spring.

» Read full announcement for WILL: A Wonderful World 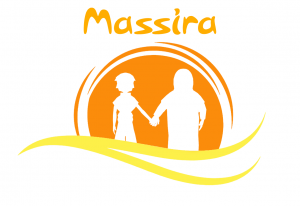 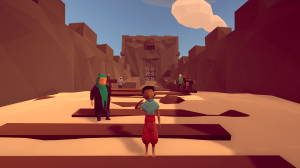 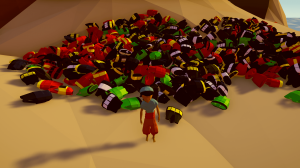 While today's consoles are generally more inclined to push the boundaries of 3D technology, some games still embrace a more retro style of yesteryear. One such game is Massïra, a "low-poly puzzle and exploration game" from indie Spanish developer Frost Monkey that is now available on the PlayStation 4 in Europe. 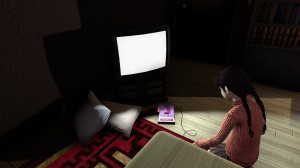 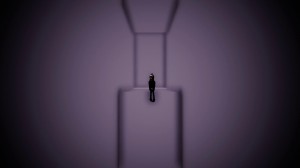 Almost 15 years after the debut of Yume Nikki, and a year since the PC release of the updated reboot called Yume Nikki: Dream Diary, now the cult favourite horror adventure has arrived on Nintendo Switch. 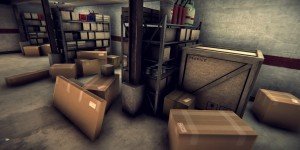 Judgment is coming for living a life of sin, and it doesn't even require God to deliver it – according to indie developer Noam Matam Rotam, at least, in his newly-released psychological horror puzzler Forgiveness.