Demo launched for Odysseus Kosmos and his Robot Quest 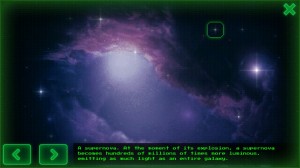 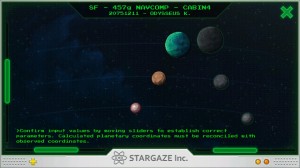 Remember the scene in Interstellar where some poor schmoe spent many years alone on his ship while the crew spent mere minutes down on the water planet below due to a time distortion? Such is life for the title character in the upcoming sci-fi comic adventure, Odysseus Kosmos and his Robot Quest.

» Read full announcement for Odysseus Kosmos and his Robot Quest

Psychonauts in the Rhombus of Ruin taking final shape 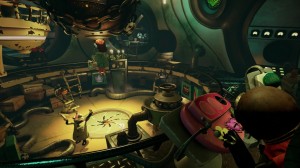 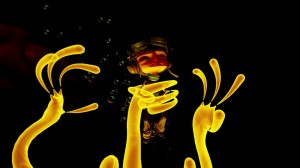 It's been over a decade since the launch of Psychonauts, Tim Schafer's first release with Double Fine Productions after leaving LucasArts. The wildly creative action-adventure left a lot of genre fans on the outside looking in, however, due to the high volume and difficulty of its platforming elements. If only they'd make a Psychonauts game that could be solved using only the power of one's mind... Oh, they have! It's called Psychonauts in the Rhombus of Ruin, though it too will have an exclusive audience when it is released later this month on the PlayStation VR.

» Read full announcement for Psychonauts in the Rhombus of Ruin