First details broken for The Shattering

So often "horror" relies on darkness and shadow to conceal hidden dangers that play on our fear of the unknown. But how scary can white be? (Racial discrimination aside.) Well, we're about to find out in The Shattering, an upcoming psychological horror adventure from Polish studio SuperSexySoftware and German publisher Deck13.

» Read full announcement for The Shattering 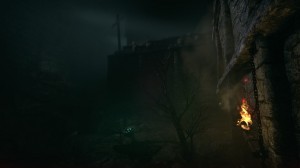 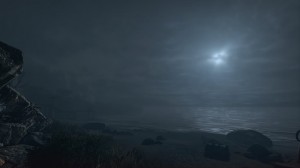 Most horror-adventures challenge players to survive armed only with their wits, but Lethe makes the powers of the mind a little more literal, as you can now discover with the debut installment's PC release. 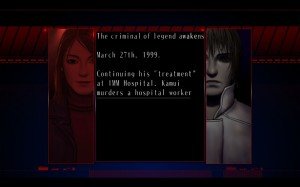 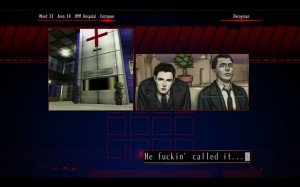 While Goichi Suda (or "Suda51") may not be a household name in the West, he's a big deal in the Japanese videogame industry, with such acclaimed titles as killer7 and No More Heroes to his credit, as well as the adventure Flower, Sun and Rain. One game that never received release outside of Japan was 1999's The Silver Case, but that will change this fall when the game gets its long overdue localization in an HD remaster. 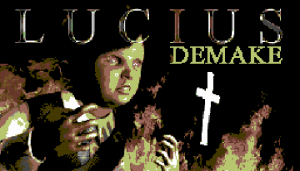 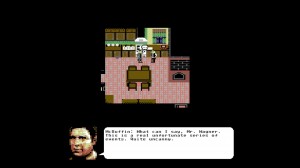 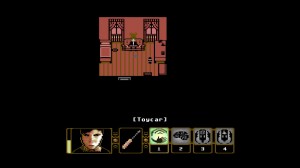 Leave it to the devil to do everything backwards. While everyone else is busy modernizing games and movies with updated remakes and reboots, the supernatural thriller Lucius is going in the opposite direction with the release of a "demade" version in full 1980s retro style. 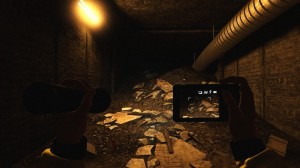 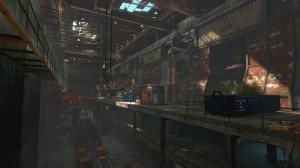 The bad news for those anxiously awaiting the release of the rest of INFRA is that the game will now been split into three parts instead of the originally planned two. The good news is that part three, like part two, will be available free to owners of the first part already available.

Midvinter gets midsummer release on Android 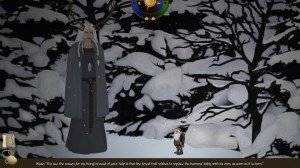 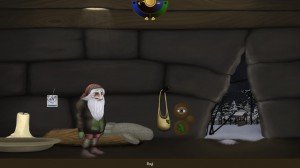 The gaming world seems to have wisely caught on to the fascinating possibilities of Scandinavian folklore of late. The latest developer to tap into that rich mythology is indie developer Talecore Studios, who has just ported Midvinter to Android devices after a stealthy PC release we missed earlier this year.

The Fall to rise again early next year 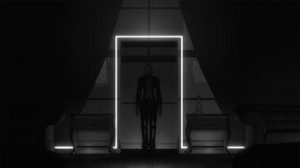 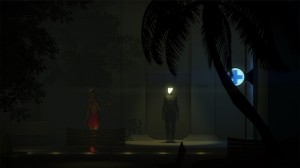 It's been over two years since the impressive series debut of The Fall, and with little update since then there's been reason for concern that it may have fallen out of production entirely. Thankfully that is not case, as indie Canadian developer Over the Moon has just released the first major details about the newest installment, Unbound, coming early next year.

The Artifact uncovered on Steam Greenlight 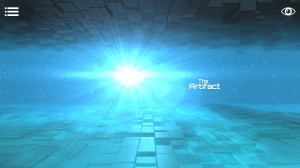 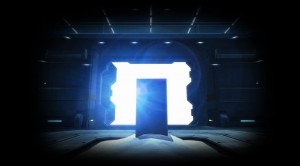 If there's one certainty in sci-fi adventure games, it's that if you're an astronaut entering cryosleep, you're destined to wake up alone and in trouble. This axiom will soon prove true once again in the upcoming adventure The Artifact.

» Read full announcement for The Artifact

ABZÛ emerges from the depths on PC and PS4 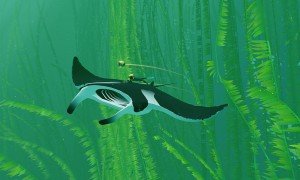 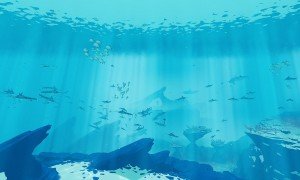 Perhaps the only thing more fantastical than the wondrous Journey would be an underwater journey. That's exactly what Giant Squid thought, as the new indie team led by Journey's Art Director has just released the deep sea exploration adventure called ABZÛ. And this time, both PC and PlayStation 4 gamers get to experience it. 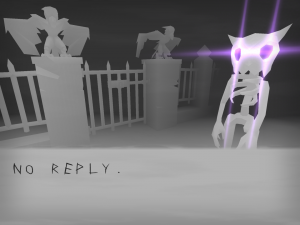 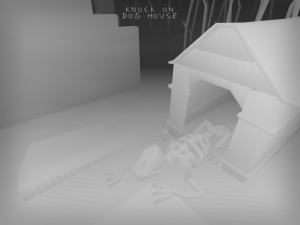 Halloween may seem like a long way off, but it's never too early to start anticipating the kind of tasty holiday adventures we're treated to each year. The first such game to reveal itself for 2016 is indie developer xrrawva's upcoming All Haze Eve, which is currently seeking support on Greenlight.