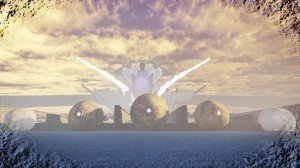 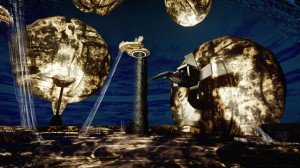 Fans of surreal first-person exploration games not only have something new to look forward to, but something to play in the meantime as a playable demo has been released to herald the upcoming indie adventure Cylne.

The forest, especially at night, is often thought of as a sinister place, with unknown terrors lurking just behind the next tree. The creatures that supposedly inhabit the woods have been the subject of folklore and myth for thousands of years, and it is that very nature of the woods, to both terrify and fascinate, that Antagonist Games hopes to tap into with their upcoming third-person horror adventure, Through the Woods. 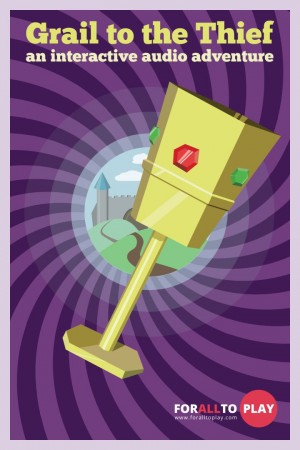 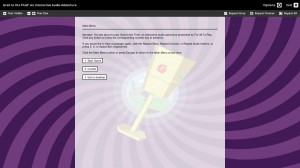 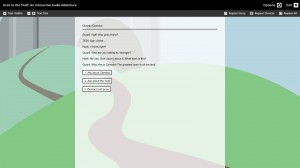 If you're looking for a game with jaw-dropping visuals, you won't find it in Grail to the Thief. In fact, this audio adventure is designed for the visually impaired who couldn't otherwise play a game full of eye candy, though anyone can enjoy it as a throwback to the classic text adventures of old if the game receives sufficient funding on Kickstarter.

» Read full announcement for Grail to the Thief 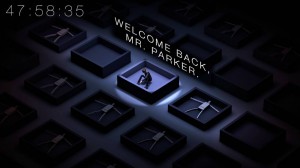 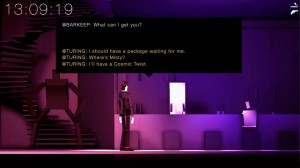 The first time Double Fine was involved in a Kickstarter-related project, we all know what happened. This time around, Tim Schafer and co. aren't directly responsible, but they are endorsing a stylish new sci-fi noir adventure called Last Life under their "Double Fine presents" indie banner. 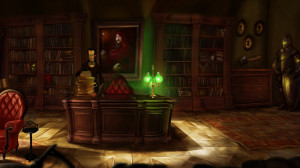 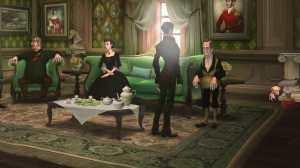 Victor Wise, a restless soul whom you may recognise from such hit films as Frankenstein vs Moreau, Elementary, Dr Jekyll or The Bride of Abomination, has a new project to present to us today: The Weird Story of Waldemar the Warlock. Okay, maybe it owes more to new Spanish developer enComplot than the imaginary Mr Wise, but lovers of sinister deeds on dark and stormy nights may find much to cackle manically over in the playable demo of the upcoming adventure, currently seeking funding through Kickstarter.

» Read full announcement for The Season of the Warlock 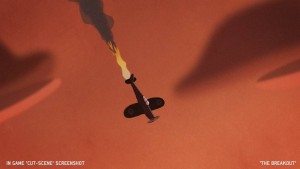 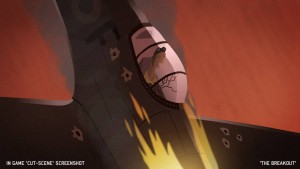 Air Force Lieutenant Guy Kassel has been captured by the Nazis, and he needs your help to escape! Why, you ask? So he can return to the woman he loves, of course. This is the premise driving the recently-Kickstarted adventure The Breakout, currently in development by UK-based Pixel Trip Studios.

» Read full announcement for The Breakout

Time-travelling Inspire Me to get Kickstarter in near future 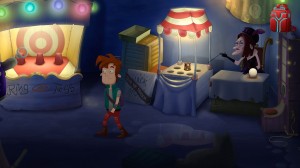 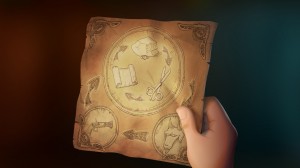 What happens when you combine a ball, a kid and a time machine? So asks the upcoming title Inspire Me from Argentinian indie developer Blyts, due to hit Kickstarter later this month. (The answer, as it turns out, is nothing good for the time continuum, but lots of good for gamers.)

» Read full announcement for Kelvin and the Infamous Machine

Would you like some horror with that caffeine? Caffeine may be known for keeping people on edge, but that fact is about to take on a whole new meaning in the upcoming science-fiction horror game Caffeine, currently seeking financing through Indiegogo.