We have always believed that God sent his son into the world to save us. But, what if that is not what happened? What if the world cannot be saved? The real story is about to be revealed. It all begins in the Massacre of the Innocents by the infamous King Herod. The player will walk in the shoes of Samara, a young woman who has just lost her child. As she wanders around the desert, praying to her God for help, something answers her call… something very ancient. A primal being, the closest thing to a creator that exists in this world. This being has decided to grant her a central role in its return, so that the world finally knows the terrible intentions of their true god. To do this, she will be carried to a strange place where, finally, her fate will be revealed. 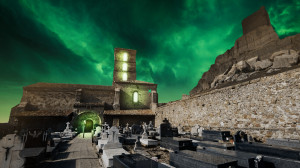 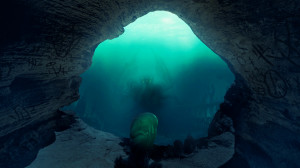 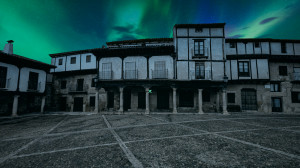 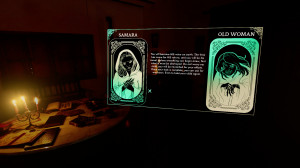 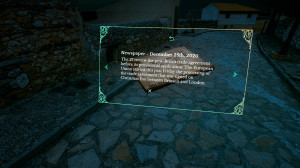 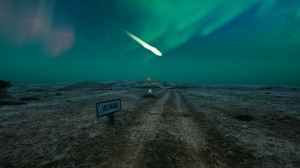 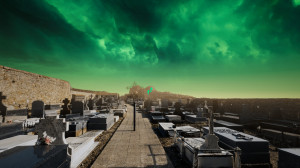 What our readers think of Desolatium: Prologue

There haven't been any reader that reviewed Desolatium: Prologue yet. Please share your (short) verdict, a review or post your star rating!