Daniel Barlow is a former police detective, dismissed for breaching protocol while on duty; actions that saved his partner’s career at the cost of his own. He is now a private investigator. He has lived his entire life in a rotting place called Aisen City, formerly a proud and thriving engineering hub, but now desolate and long abandoned by the industry that created it. What was once a metropolitan, prosperous, and booming city has now slumped into a dreary gangland mess of crime, gambling, prostitution, drugs and despair. One day, a Mrs Burke visits Daniel’s office and asks him to gather information about her husband. She believes that he is cheating on her. He quickly discovers that this is no normal case, as he is pulled into investigating a string of ritual murders. Daniel has to think quickly, solve puzzles, interrogate people, wring information out of former colleagues and create more and more ingenious ways to get to the bottom of the mystery.

Walkthrough for The Sect

Stuck in The Sect, or looking for the best way to proceed? Click below to view our walkthrough for The Sect and wonder no more!

Screenshots for The Sect » View all screenshots (3) 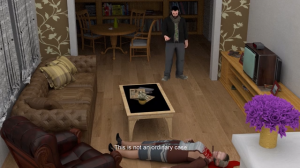 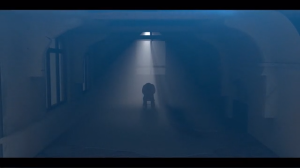 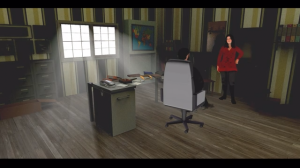 Videos for The Sect » View all videos

What our readers think of The Sect

There haven't been any reader that reviewed The Sect yet. Please share your (short) verdict, a review or post your star rating!

The Sect is an adventure game, released in 2021 by Knife and Steel Studio. The Sect has a Illustrated realism style and uses a Point-and-click control scheme. Adventure Gamers have not yet published a review of The Sect, at this time the community has not provided a rating for The Sect.