Three centuries ago, infamous Planet Hunter Olygoz stashed a dozen of the rarest type of planetary cores somewhere deep in the unexplored parts of planetary system. Not wanting anybody to stumble upon them by accident, he devised a path of challenges he hoped nobody could pass. As countless tried and failed, over the years the legend of the hidden planet and its lost fortune was born. The last person who tried was a scavenger named Solygar, your uncle. Gone for years, he returned empty-handed and told how he got lost after the wind blew away all his notes. Looking at you, he says, “If anyone ever finds them, they might have a real chance of getting those omnicores…”

Stuck in PlanetRealm, or looking for the best way to proceed? Click below to view our walkthrough for PlanetRealm and wonder no more!

Screenshots for PlanetRealm » View all screenshots (24) 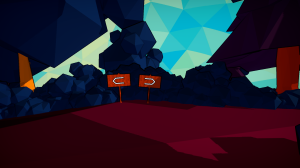 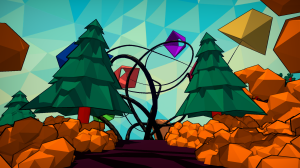 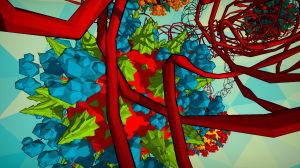 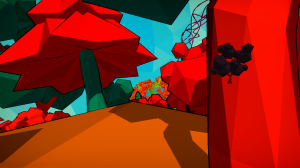 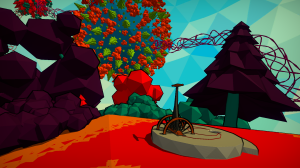 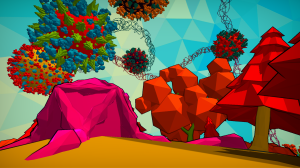 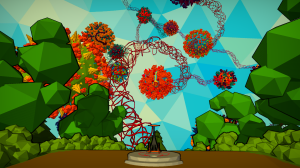 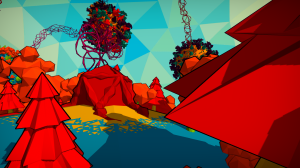 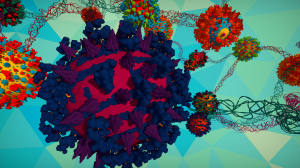 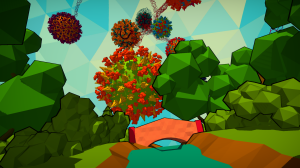 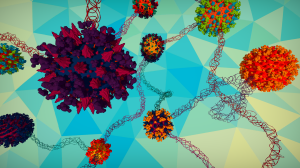 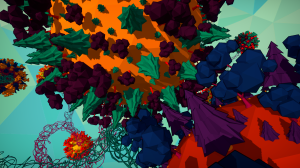 Videos for PlanetRealm » View all videos

No videos for PlanetRealm available (yet)

What our readers think of PlanetRealm

There haven't been any reader that reviewed PlanetRealm yet. Please share your (short) verdict, a review or post your star rating!

PlanetRealm is an adventure game, released in 2021 by Jani Fučka, Tine Grbec and Gašper Čefarin. PlanetRealm has a Stylized art style and uses a Keyboard control scheme. Adventure Gamers have not yet published a review of PlanetRealm, at this time the community has not provided a rating for PlanetRealm.