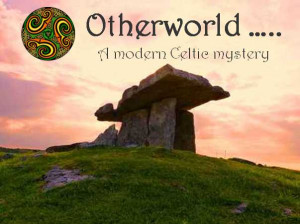 Otherworld is a slideshow adventure game set in both modern and ancient Ireland. The past, present and future of Ireland are all in play when a prominent politician rockets to popularity, his charisma and influence able to capture the hearts of minds of not just the citizens of Ireland but the people and leaders of the most powerful countries in the world. His sudden stardom meets with deadly resistance, however, and a recent assassination attempt has thrown the country into turmoil with ramifications on the international stage. It is up to you to investigate in order to determine the identity of the assassin and bring them to justice.

1 Mar, 2020
Otherworld to cross over into ours next month on mobile devices
First details unveiled for slideshow-style 'modern Celtic mystery' coming to iOS and Android.

Stuck in Otherworld, or looking for the best way to proceed? Click below to view our walkthrough for Otherworld and wonder no more!

Screenshots for Otherworld » View all screenshots (3) 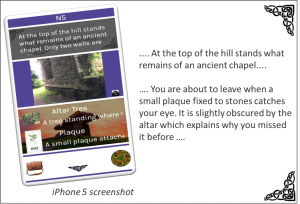 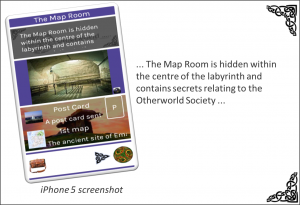 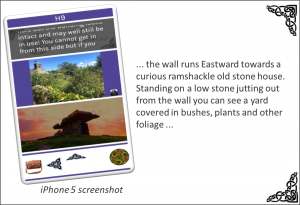 Videos for Otherworld » View all videos

What our readers think of Otherworld

There haven't been any reader that reviewed Otherworld yet. Please share your (short) verdict, a review or post your star rating!

Otherworld is an adventure game, released in 2020 by Generation X Design. Otherworld has a Photographic style and uses a Touch control scheme. Adventure Gamers have not yet published a review of Otherworld, at this time the community has not provided a rating for Otherworld.