Set in 2084, Kamile VR will explore family aspirations to live a fulfilling life, while facing the reality of constant work and slavery for digital economics. The job market is already dominated by AI. To make a living people lend their brainpower for Neural Mining processes and further empower AI capabilities. You’ll assume the role of Kamile, wife of a genius scientist looking to develop a new generation of AI. When a work related tragic incident turns into family drama, Kamile is forced to fight and flight in order to protect her son and his secrets.

The pilot episode was released on Steam Early Access in October 2019. Complete game will consist of five episodes, each around 15 minutes long.

Walkthrough for Kamile: The Fall

Screenshots for Kamile: The Fall » View all screenshots (8) 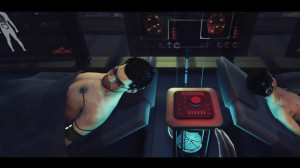 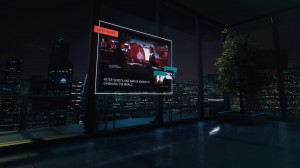 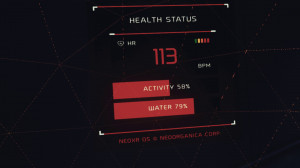 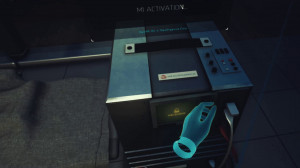 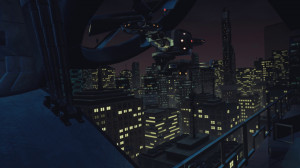 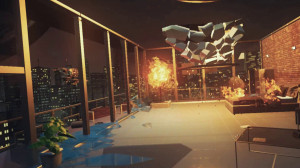 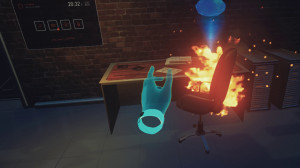 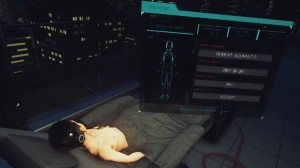 Videos for Kamile: The Fall » View all videos

What our readers think of Kamile: The Fall

There haven't been any reader that reviewed Kamile: The Fall yet. Please share your (short) verdict, a review or post your star rating!