Paper Beast lets intrepid player-explorers discover a blossoming virtual world where the environments and quirky animals have independently evolved from lost code and forgotten data. Following an unspoken narrative, players will interact with fascinating wildlife that adapts its behavior to the player’s actions.

Originally launched as a VR exclusive before being adapted and released in a “Folded Edition” for standard PCs in October 2020.

Eric Chahi's unique alien world VR adventure unfolds with no story but is littered with memorable moments and wrapped up in plenty of inspired creativity.

With so many adventures on display in Germany this summer, we wandered far and wide to see what was still there before they were gone.

Exploratory open-world PSVR exclusive from the creator of Another World due to arrive on March 24th.

Exploration of unique ecosystem from the creator of Another World coming to PSVR in the first quarter of 2020.

Stuck in Paper Beast, or looking for the best way to proceed? Click below to view our walkthrough for Paper Beast and wonder no more! 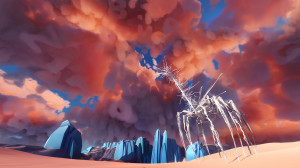 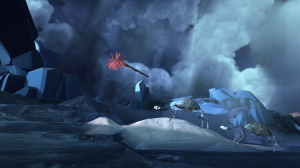 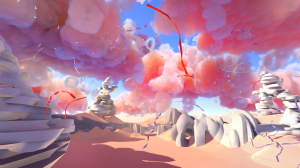 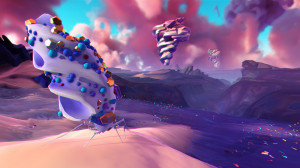 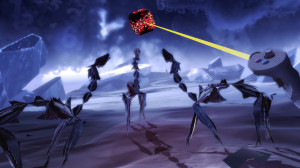 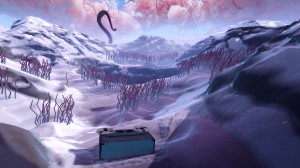 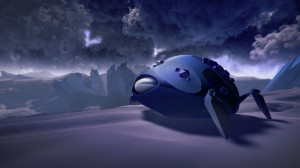 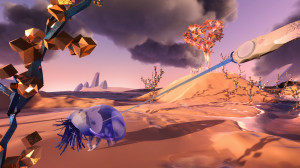 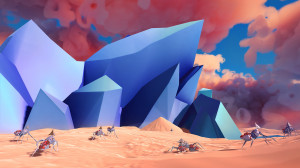 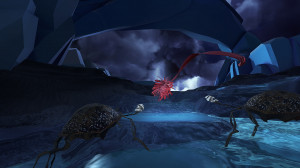 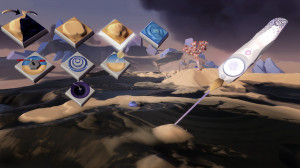 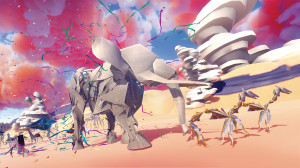 What our readers think of Paper Beast

There haven't been any reader that reviewed Paper Beast yet. Please share your (short) verdict, a review or post your star rating!

Paper Beast is an adventure game, released in 2020 by Pixel Reef. Paper Beast has a Stylized art style and uses a Motion Control control scheme. Adventure Gamers have published a review of Paper Beast and rate it as Good, at this time the community has not provided a rating for Paper Beast.