A supernatural, psychological video game thriller, where the identity of the first-person playable character remains unknown at first. Players will find themselves exploring the abandoned Wharton Manor, a place holding both the key to ancient secrets and the memory of recent horrors. After figuring out the rules of this sprawling prison-like mansion (which is filled with strange voices, dreamscapes, memories and shadows) players will eventually be able to reveal the secret of the obscure “Empuros” and its connection to the atrocious acts committed in the manor. Anguish and horror follow the character along an elaborate personal hell, while players take part in a chilling story of alchemy, mysticism, love and death.

Stuck in Dreadful Bond, or looking for the best way to proceed? Click below to view our walkthrough for Dreadful Bond and wonder no more! 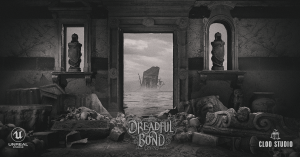 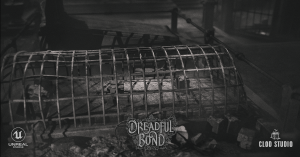 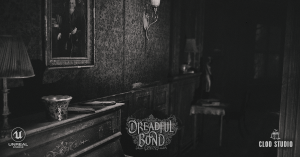 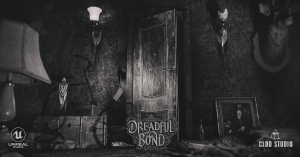 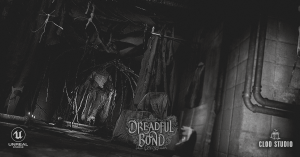 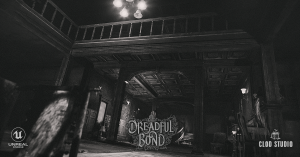 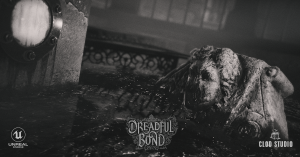 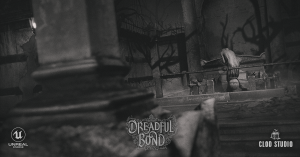 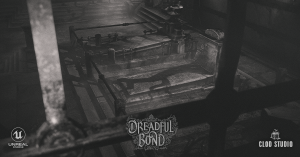 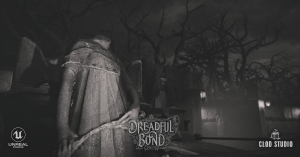 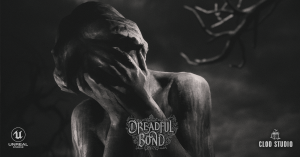 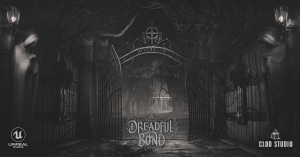 What our readers think of Dreadful Bond

There haven't been any reader that reviewed Dreadful Bond yet. Please share your (short) verdict, a review or post your star rating!

Dreadful Bond is an adventure game, released in 2021 by Clod Studio. Dreadful Bond has a Illustrated realism style and uses a Keyboard control scheme. Adventure Gamers have not yet published a review of Dreadful Bond, at this time the community has not provided a rating for Dreadful Bond.