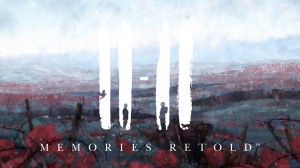 Kurt, a German soldier, is a father who is only on the front lines after signing up to look for his son, who is missing in action. Meanwhile Harry, a Canadian war photographer, has arrived on the battlefield only to discover the harsh realities of war on the frontline. The game’s plot revolves around these two playable characters, their companions, and their connection to each other as players tackle this moving narrative adventure.

Enjoy an early treat with this grab-bag of trailers from next month's top upcoming adventures.

Our multi-part coverage of another busy year in Cologne kicks off with nearly a dozen promising adventures.

9 Nov, 2018
11-11: Memories Retold launches ahead of centenary for WWI armistice 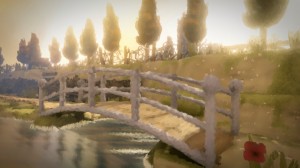 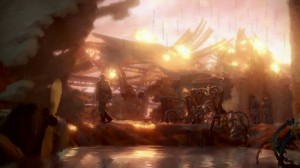 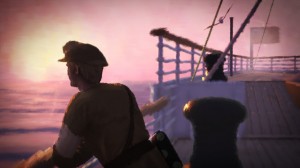 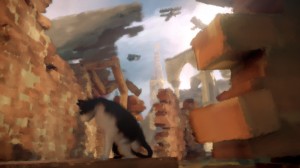 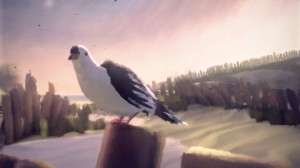 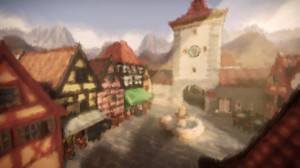 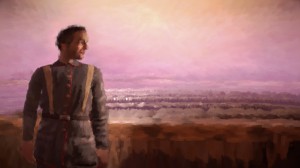 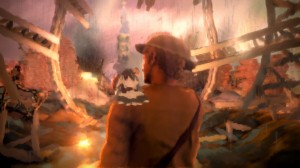 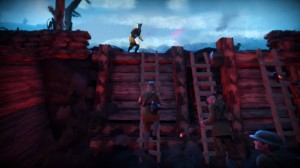 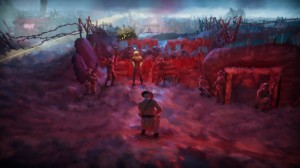 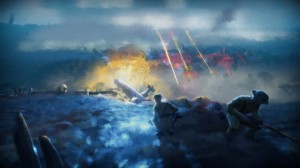 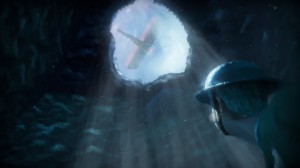 What our readers think of 11-11: Memories Retold

There haven't been any reader that reviewed 11-11: Memories Retold yet. Please share your (short) verdict, a review or post your star rating!