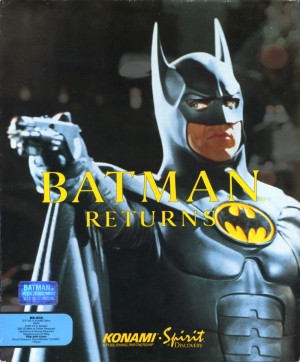 Frigid winter winds swept over an already chilled Gotham City. Random street crimes were running at an all-time high, despite the holidays. Down below, in the city’s frozen sewers, Oswald Cobblepot, known as The Penguin, planned more mayhem and schemed the takeover of the frightened metropolis. His loyal army of missile-packing Penguin Commandos and the bizarre Red Triangle Circus Gang are energized by the evil genius of the web-footed orphan. A desperate call to Batman goes up.

DOS release is not the same as console versions, with much more adventure-style gameplay.

Stuck in Batman Returns, or looking for the best way to proceed? Click below to view our walkthrough for Batman Returns and wonder no more! 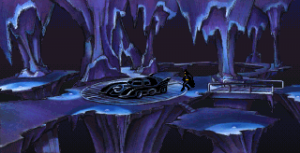 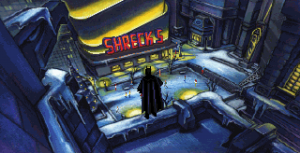 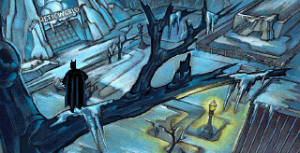 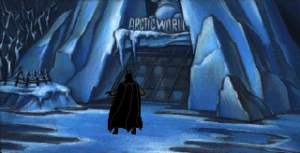 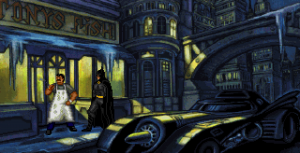 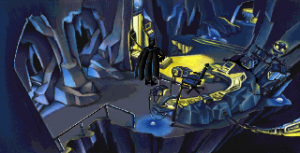 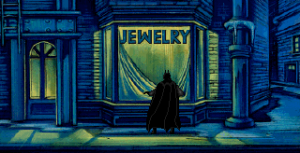 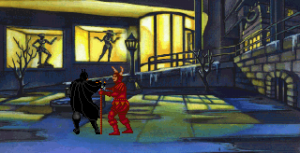 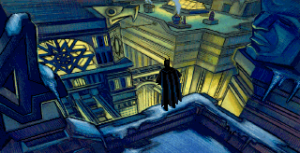 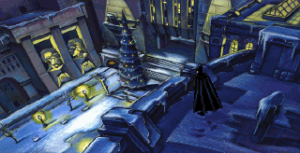 No videos for Batman Returns available (yet)

What our readers think of Batman Returns

There haven't been any reader that reviewed Batman Returns yet. Please share your (short) verdict, a review or post your star rating!

Adventure Games by Spirit of Discovery

Batman Returns is an adventure game, released in 1992 by Spirit of Discovery. Batman Returns has a Stylized art style and uses a control scheme. Adventure Gamers have not yet published a review of Batman Returns, at this time the community has not provided a rating for Batman Returns.